"We’re tying up loose ends and providing answers and resolution to things." 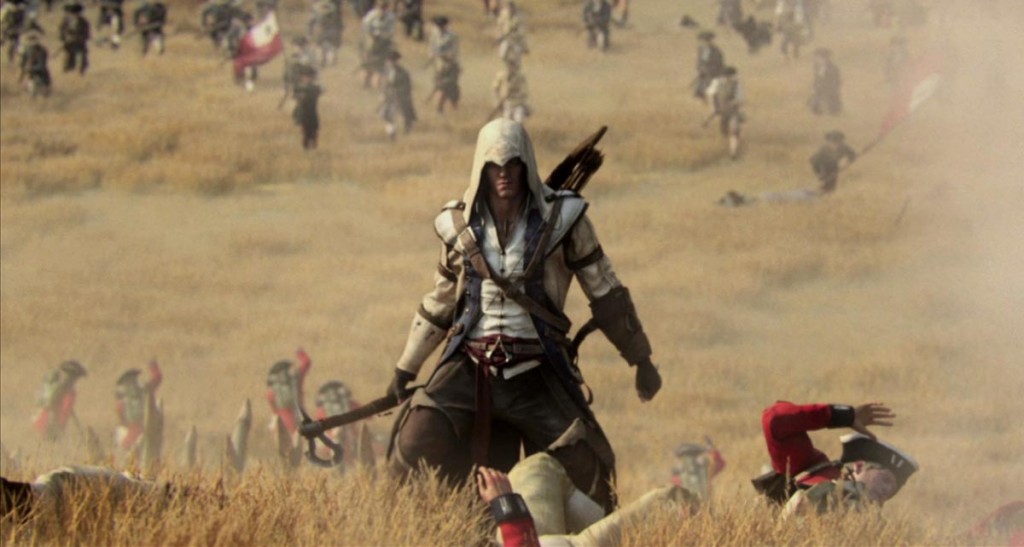 Fans of Desmond, the lead protagonist of Assassin’s Creed franchise (so far), will be pleased to know that the latest game, Assassin’s Creed 3, provides a solid resolution to the series so far which resulted in a lot of adventures across the medieval world.

“Should they decide in the future to do other stuff, there’s plenty of room to explore, plenty of seeds that have been planted that won’t conflict,” lead writer Corey May told Shacknews.

“It was my intent to provide pay-off and to answer questions for those who are invested in them. It should provide a fairly lengthy ending that will also give room for answers and pay-off. The ending should not come out of nowhere. You will not wake up and find that you were in an Animus reliving the life of someone who was in an Animus. We are not doing that. It was not all just a dream,” he added.

“I think people that have invested in the Desmond storyline will understand where the end of the game comes from. We’re tying up loose ends and providing answers and resolution to things. You’re not going to get another tremendous insane-o cliffhanger.”

The game comes out on October end for the PS3 and Xbox 360. The PC version will launch a month later.