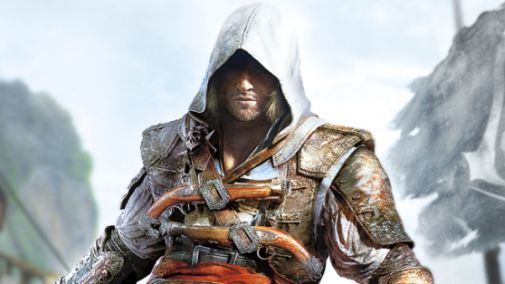 Ubisoft says they are looking at releasing an Assassin’s Creed game every year because that’s what gamers want.

“It’s our breakthrough. When you have quality content, the frequency of coming out with the game is not an issue at all. On the contrary, people expect more and more of that content. So it’s natural to be able to provide that content. The gamers are happy and it’s our job to make them happy.”

Assassin’s Creed 4: Black Flag was announced recently and we have a ton of awesome details on that. You can read our information blowout here. Earlier we reported that the Ubisoft Toronto was working with Ubisoft Montreal on Assassin’s Creed V.