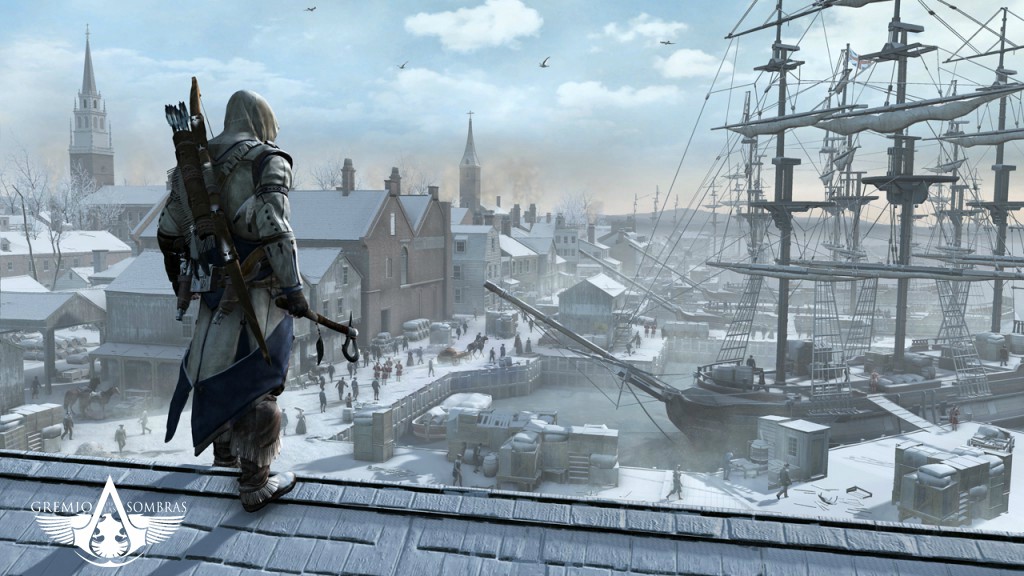 “It’s a question we’ve been getting a lot,” producer Francois Pelland told Metro. “It’s not a moving forward thing, it’s all based on lineage and on DNA and therefore it has nothing to do with time. The next game could easily go backwards as much as forward, no problem.”

So Connor, the new protagonist to be featured in AC3, probably won’t stick around as long as Altair and Ezio did.

Assassin’s Creed 3 is due out this October for the Xbox 360, PS3, PC and Wii U. A release date for the PC and Wii U versions is as of yet unspecified. Stay tuned for more information.