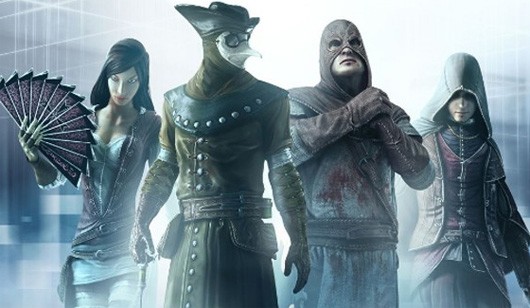 Ubisoft has made certain important announcements with  regards to Assassins Creed Brotherhood. Check them out below:

Ubisoft will prepare a massive TV spot appearing during half time of the Inter Milan vs Tottenham Champions League match next Wednesday October 20th. Keep an eye for it.

A number of websites got an exclusive hands on the story mode. Unfortunately we never got a chance. Check out the previews this Monday.

Our pals at Xbox 360 Achievements will also be running a fantastic competition with us from launch. A sack-load of MS points are up for grabs and we’ll be revealing more details soon.

The very well received Assassin’s Creed Brotherhood multiplayer beta will shortly be coming to a close – on Monday October 18th to be precise. Community feedback has been invaluable for  adding the finishing touches to the multiplayer aspect of the game.