Could this screenshot be legitimate? 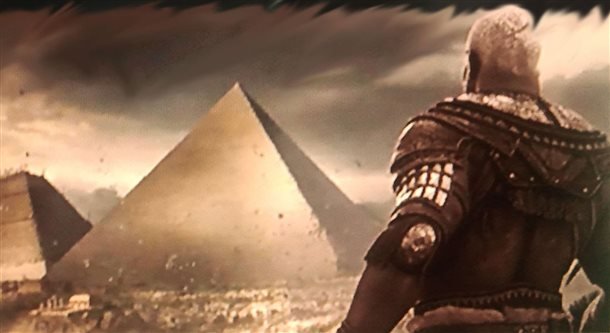 We know that Ubisoft is currently working on a brand new entry in its flagship Assassin’s Creed franchise, and we also know that it is rumored that this new game will be set in ancient Egypt. While rumors about this game have been fairly detailed and exhaustive in the past, however, we have so far not had the chance to see anything tangible about this game.

That all changed today- a new screenshot, allegedly from the Assassin’s Creed Egypt game, showed up over on Reddit earlier today, and it seems to have caught on like wildfire. If this is indeed the Egyptian Assassin’s Creed game, then this would be our first look at it (continuing the long held series tradition of Assassin’s Creed games being leaked way before they are officially revealed).

The screenshot appears legitimate enough, and as I said, the series has a history of leaks- but just for the sake of rationality, I will add that it’s probably best to take this with a pinch of salt until we have some more official confirmation. 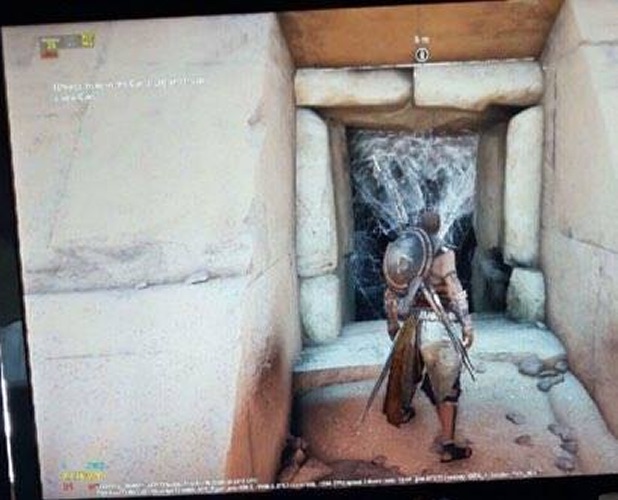