Assassin’s Creed Liberation Will Soon Become Completely Inaccessible on Steam, Even for Owners of the Game

Starting September 1, Assassin's Creed Liberation HD will not only be delisted from Steam, it will also become unplayable even for those who already own it. 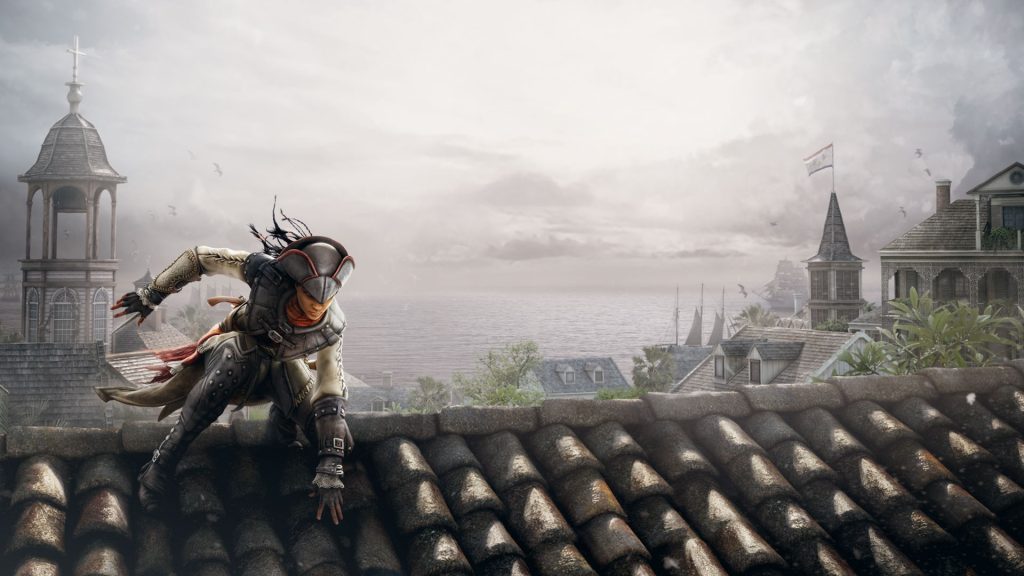 UPDATE: Ubisoft has clarified that owners will be able to access, play, and re-download Assassin’s Creed Liberation HD – and other games – even after being decommissioned. Read more on that through here.

Ubisoft seems to be setting some dangerous precedents with its recent actions, especially where the question of ownership of digital media is concerned. Recently, the company announced that it would be decommissioning the online servers of a bunch of older games, which would also go hand-in-hand with their DLC become unplayable as well. Now, it seems to be going another step further with another one of its games.

Assassin’s Creed Liberation HD – the remastered version of the original PS Vita title, which launched for PC and consoles in 2014 – will be taken off Steam soon, with its page on the storefront mentioning that it is no longer for sale “at the request of the publisher.”

That’s not all though- the page also mentions that starting September 1, the game will become entirely inaccessible. That means that even those who already own the game and have paid for it will no longer be able to download or play it in less than two months’ time.

Predictably and justifiably, Ubisoft has been receiving plenty of criticism for this online, though the company itself is yet to issue an official statement on the matter. It’s also unknown whether the game will remain accessible via Assassin’s Creed 3 Remastered, which it was bundled with back in 2019.