Assassin’s Creed Odyssey May Be Set Before Origins

Could Assassin’s Creed Odyssey be the first game in the series’ chronology? It seems possible… 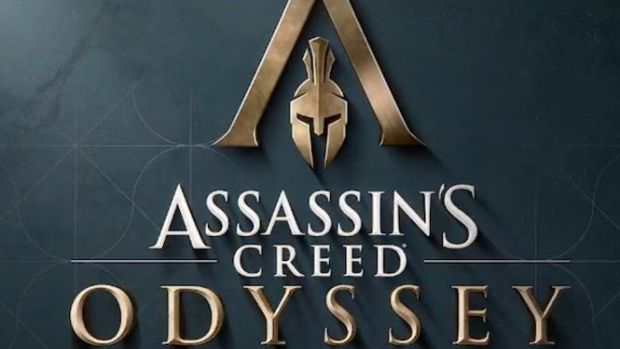 Ubisoft recently announced Assassin’s Creed Odyssey. We know for a fact that the game will be set in Ancient Greece, but the one thing we do not know is what time period exactly it will be set in. After all, “ancient” isn’t a very specific time period. The one thing most people seem to be sure of is that it will be set after Origins, since that game chronicles the origins of the Assassins Brotherhood- you can’t really go further back, can you? Well, as it turns out, you can.

It’s likely that Assassin’s Creed Odyssey is going to go even further back in the timeline than Origins and become the earliest game in the series’ chronology. Techradar recently did a report on this, which is quite an interesting read, and you can check it out through here. The gist, however, is that just as Origins told the origins of the Brotherhood and one of the most important things it is associated with, that being eagles and Eagle Vision itself, so too will Odyssey will chronicle go further back in the timeline and talk about the origins of something else that is synonymous with the assassins- the hidden blade.

The most convincing argument for this is in Origins itself- while the game talks about the origins of several things associated with the Brotherhood, it doesn’t do so with the hidden blade. When Aya first gives the weapon to Bayek, she says that it was used by a man named Darius to murder the Persian king Xerxes. And what is Xerxes is often associated with? Persia’s wars with the ancient Greeks and Spartans- the two things that Odyssey too seems to be associated with.

Seems pretty convincing, and it should also be interesting to see how, if this is true, the game handles the concept of Eagle Vision, seeing as it originates after this game in the series’ chronology. We’ll know more for sure in a weeks’ time when Ubisoft reveals the game in full at E3. Stay tuned for more updates.