You can preload the action RPG on select platforms now. 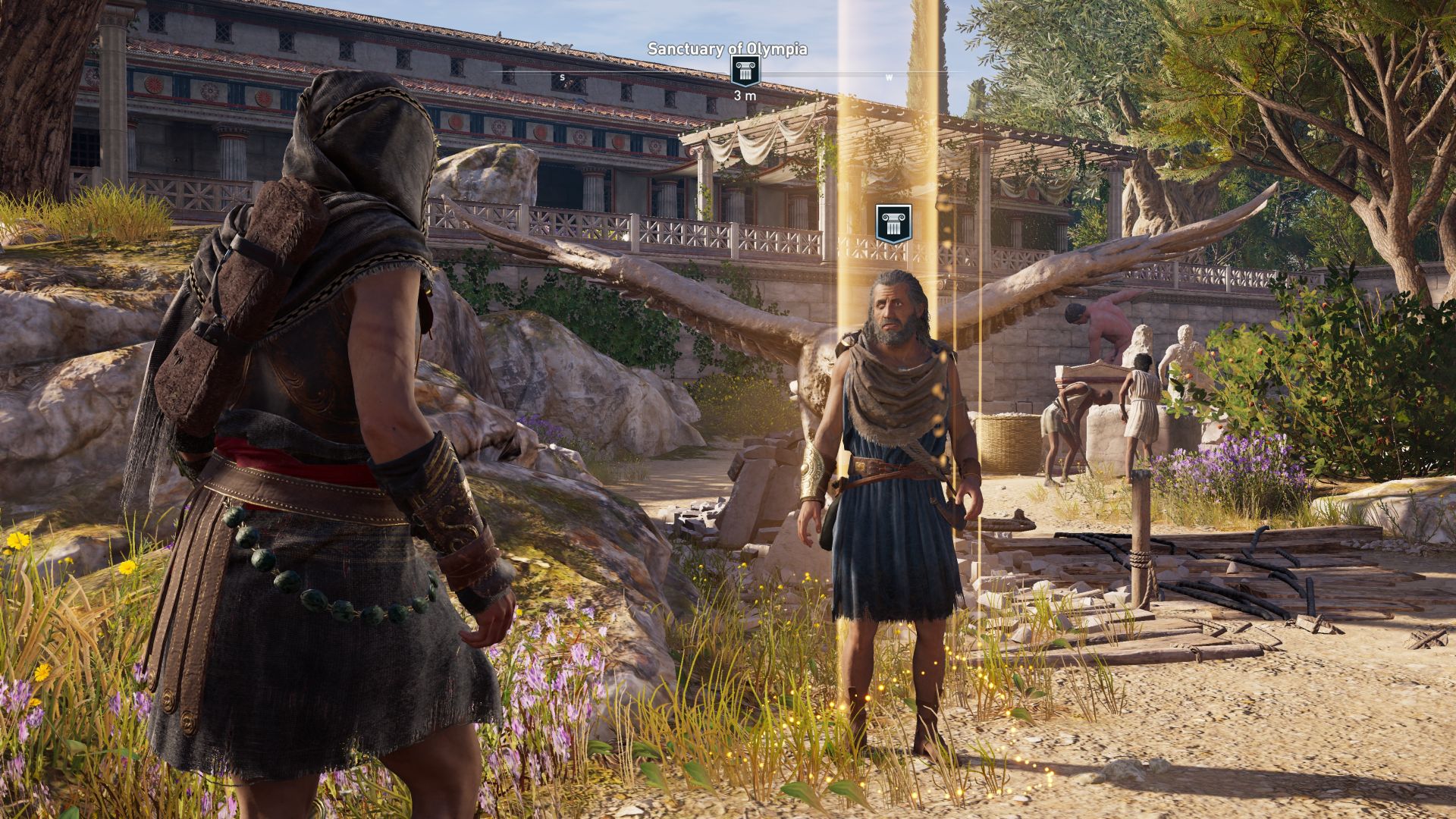 For a franchise to last the test of time, it must come with some degree of reinvention. While that can irritate some older fans, it simply is something that must happen for a series to not become stale. Assassin’s Creed went through such a process, evolving from a stealth-focused action title to a full blown action RPG. Assassin’s Creed Odyssey is the most recent, and polished, version of this new vision. It was an acclaimed title for a new take on the formula, as well as the almost overwhelming amount of content it brought. Now, you will be able to try it out for free.

Odyssey will be free to play for all players across available platforms starting on Thursday, March 18th. The period will run up until Sunday, March 22nd. You’ll have access to the entire base game as well as its free updates. You’ll also be able to carry over any save data if you do decide to purchase it. There’s rumors that a new game in the series will soon be revealed, so this is the perfect opportunity to catch up.

Assassin’s Creed Odyssey is available now on PlayStation 4, Xbox One and PC. You can preload the free trial on the PS4 and PC before it goes live on the 18th now.