There’s a lot for you to tweak to your liking, here.

Assassin’s Creed Origins is going to be, curiously enough, not as demanding a game on PC as past Assassin’s Creed games, or even past Ubisoft games, have been. However, get any thoughts that this might be a underwhelming port out of your mind- new screens from the PC version of the game have emerged (which you can see for yourself below), which show off the full range of options and settings you will be able to tweak.

It sounds like the PC version will give the player a lot of control- settings that the player can tweak and configure include the FOV slider (yes!), Anti-Aliasing, Shadows, Environment Details, Textures, and Tessellation. That’s not all, either, because it also seems like there are options for the player to adjust Terrain, Clutter, Fog, Water, Screen Space Reflections Volumetric Lights, Character, and Ambient Occlusion- among other things.

At this point, it seems like the PC version of the game, while a looker, is just better optimized than previous Assassin’s Creed games have been- I don’t think anyone is going to complain about that. 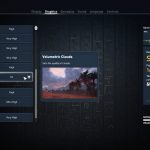 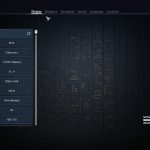 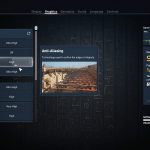