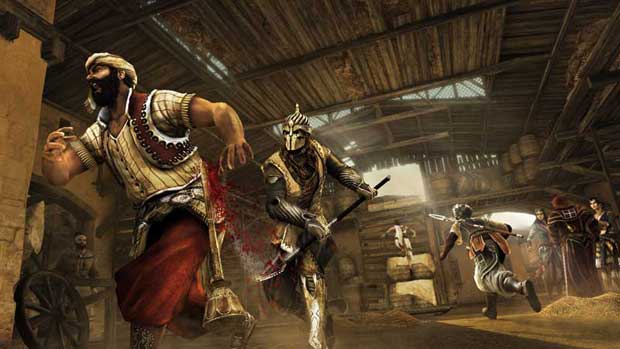 Man, the PC gamers just can’t catch a break, can they? Assassin’s Creed: Revelations, which was supposed to be released in November will now release in December on the PC.

However, it will launch on the Xbox 360 and PS3 on November 15 as planned.

Ubisoft has given no reason regarding the postponed date. All they said was this: “Assassin’s Creed Revelations will launch on Xbox 360 and PlayStation 3 on November 15 and PC in December.” (Joystiq)

An extended E3 trailer for Assassin’s Creed: Revelations was released recently, and it looks magnificent, enough to get anybody pumped for it. You can see the video here.

Stay tuned to GB, we’ll keep hitting you with more updates as they come our way.