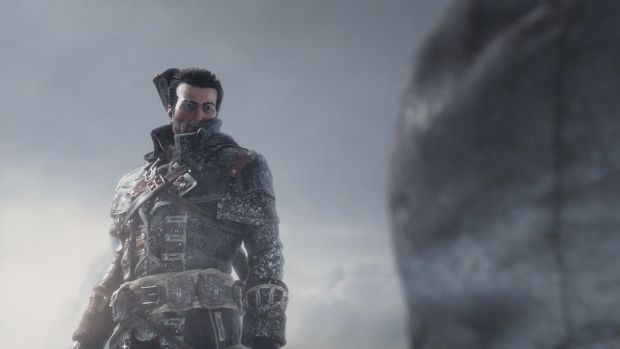 Assassin’s Creed Rogue had originally released back in 2014 along with the somewhat disappointing Assassin’s Creed Unity. Although the game had released when next-gen consoles were available, the game was developed only for the PS3 and Xbox 360 (a PC version was released later). Now, the game appears to be getting remastered for the Xbox One and PS4 according to reports.

Spotted by users of Resetera, the game is being listed by different retailers for next-gen consoles. Of course, as with all such rumors, take this information with a grain of salt. In the listings, the game is set to be out in the first half of next year.

Additionally, the game can already be played on the Xbox One via backwards compatibility. If you’re a fan of Assassin’s Creed IV: Black Flag, then you’ll be happy with this game’s potential releasse since it shares some similarities with the 2013 game. Keep your eyes and ears open for any new information about the game’s release.