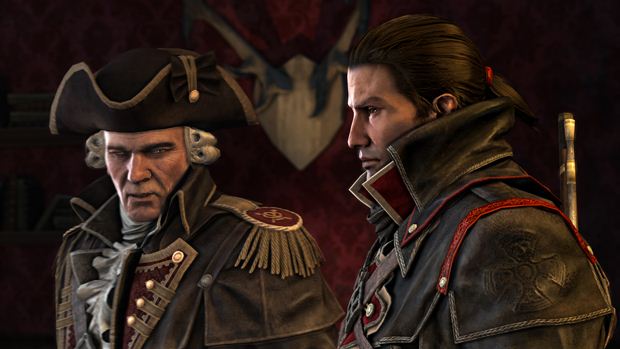 Assassin’s Creed Rogue is a rather a complicated case for the long running series. It came out during a time when the PS4 and Xbox One were getting into their rhythm and Assassin’s Creed Unity was on the horizon. Released back in 2014, Rogue was a last gen exclusive and, in a way, represents Ubisoft’s many mis-steps with the Assassin’s Creed franchise. Rogue, despite being a good game was a forgotten chapter and Ubisoft plans to fix that by releasing it on the current gen consoles along with a vast range of visual improvements.

To begin with, Assassin’s Creed Rogue runs at a native 4K resolution on both the PS4 Pro and Xbox One X. This brings a massive boost to image quality compared to the sub-HD resolution found on the PS3 and Xbox 360. Unfortunately, the frame rate is locked to 30 frames per second and there are no “Resolution” or “Frame Rate” specific modes.

The boost in resolution is accompanied by a number of visual enhancements such as improved smoke effects, increased draw distance, higher quality textures and better overall shadow quality. However, from a PS4 Pro vs Xbox On X point of view, there doesn’t seem to be much of a difference between the two versions and it seems that Ubisoft have done well here to deliver a solid remaster over all.

Assassin’s Creed Rogue Remastered is a decent remaster overall. Its boost in image quality is impressive and there is a whole suite of graphical improvements under the hood. For those who haven’t played the original, this remastered version seems like a great way to experience the base game.