That Xbox One X power putting in the work. 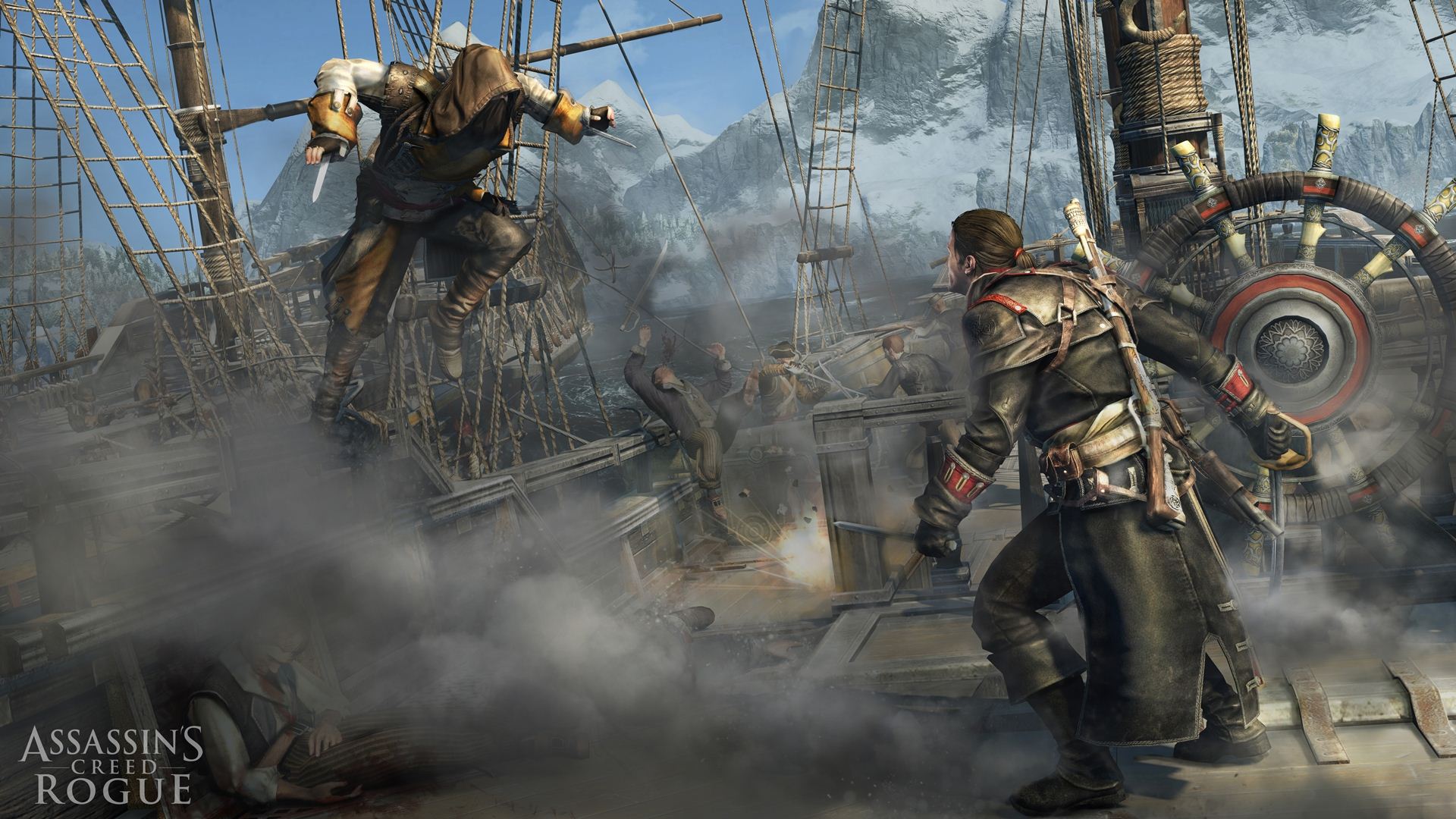 The Xbox One X is an extremely powerful system- and all that power can end up influencing even games that haven’t been patched to receive specific enhancements for it. This is often most visible in games with uncapped framerates. We have previously discussed how The Witcher 3 unpatched manages to approach a steady 60fps on the Xbox One X- but it’s not the only game to do so, either.

According to a framerate comparison by VGTech, the Xbox One X also manages to push Assassin’s Creed Rogue to run at a framerate of 60 frames per second. Rogue, you will remember, was the Assassin’s Creed game that released alongside Unity in 2014 for Xbox 360 and PS3, as a direct follow up to Black Flag. It is, clearly, not as impressive a game technically as The Witcher 3 was- but still, it’s an impressive result seeing it run at a buttery smooth framerate.

You can check out the video comparison for yourself below. The Xbox One remains the only current generation console that can run Rogue, thanks to its backward compatibility feature.