These characters will play a role in the game, though it’s not known how.

As Ubisoft gears up towards the release of Assassin’s Creed: Syndicate, the company is clearly attempting to focus not just on the scope of this new game’s world, but also just how good that world is going to look. Most recently they released a trailer that shows off everything that will be in the game, including the size of the world’s map. Now, the company has released a new set pictures that show off the concept art.

This new concept art shows off some of the historical figures that are going to be in the game including people such as Karl Marx, Florence Nightengale and Charles Dickens. One of the really cool things about the setting for this game is that it has a very obvious place in our history and because of that Ubisoft can do things they haven’t been able to do before. Earlier versions of Assassin’s Creed games have always been somewhat nebulous.

This game doesn’t have that same nebulous approach as the other games, as we know exactly where and when it’s taking place. There are more people from our actual history than ever before and considering there is real concept art, it appears we’ll get to meet these people in one way or another when the game launches. Check out the pictures below and get read, because Asasssin’s Creed: Syndicate is coming to the PC, Xbox One and PS4 on October 23, 2015. 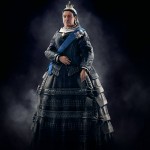 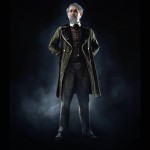 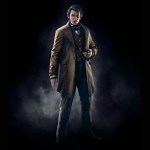 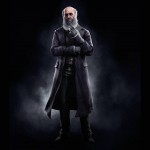 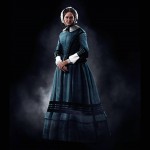 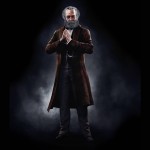