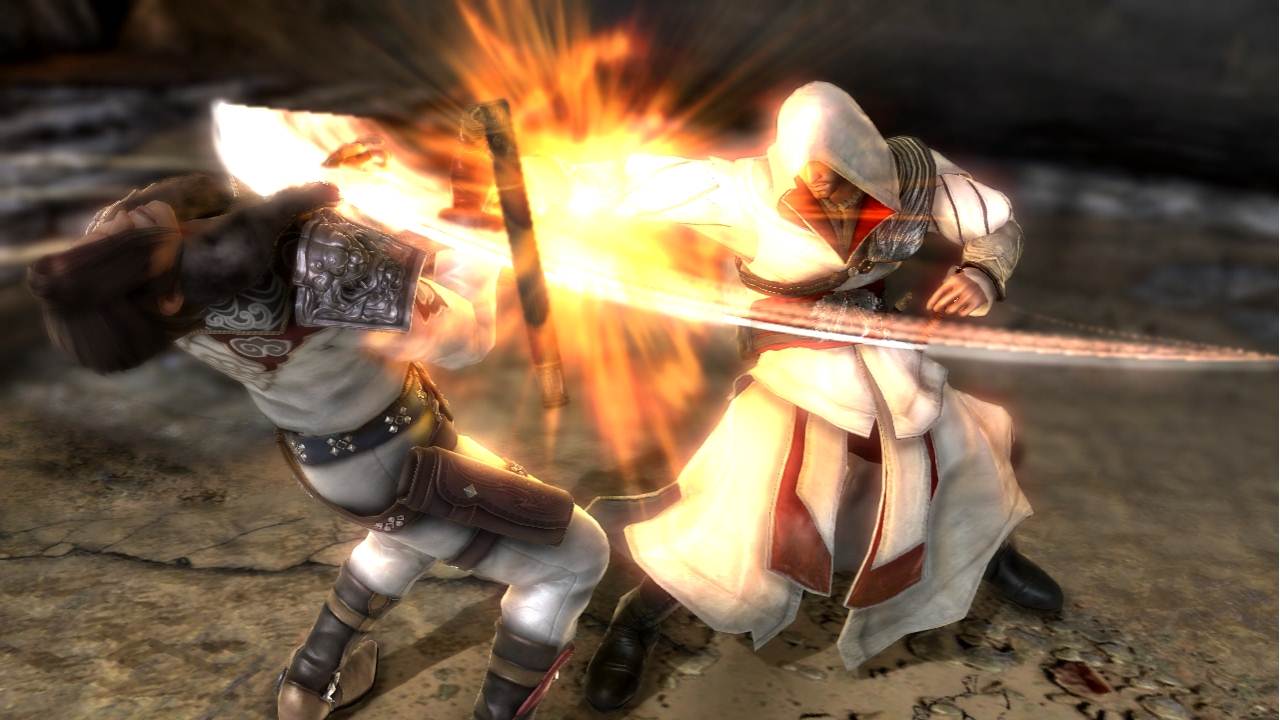 With the release of Assassin’s Creed: The Ezio Collection just a little over a week away, Ubisoft released a new trailer for the remastered version of several Assassin’s Creed games that star Ezio as the protagonist. This game is of course a collection of those previous generation games all packed into one and improved as it’s running on the PS4 and Xbox One.

The new video shows a side by side comparison of the old version of the game, as well as the enhanced version on today’s consoles. There is obviously some much-needed improvement. While the core graphics are not changed, the colors are more vibrant and details are sharper.

Now we’ll just have to see how much demand there is for yet another remaster for the current gen of consoles. Assassin’s Creed: The Ezio Collection is due to launch on November 17.