Assassin’s Creed: The Fall comic out now on iPad 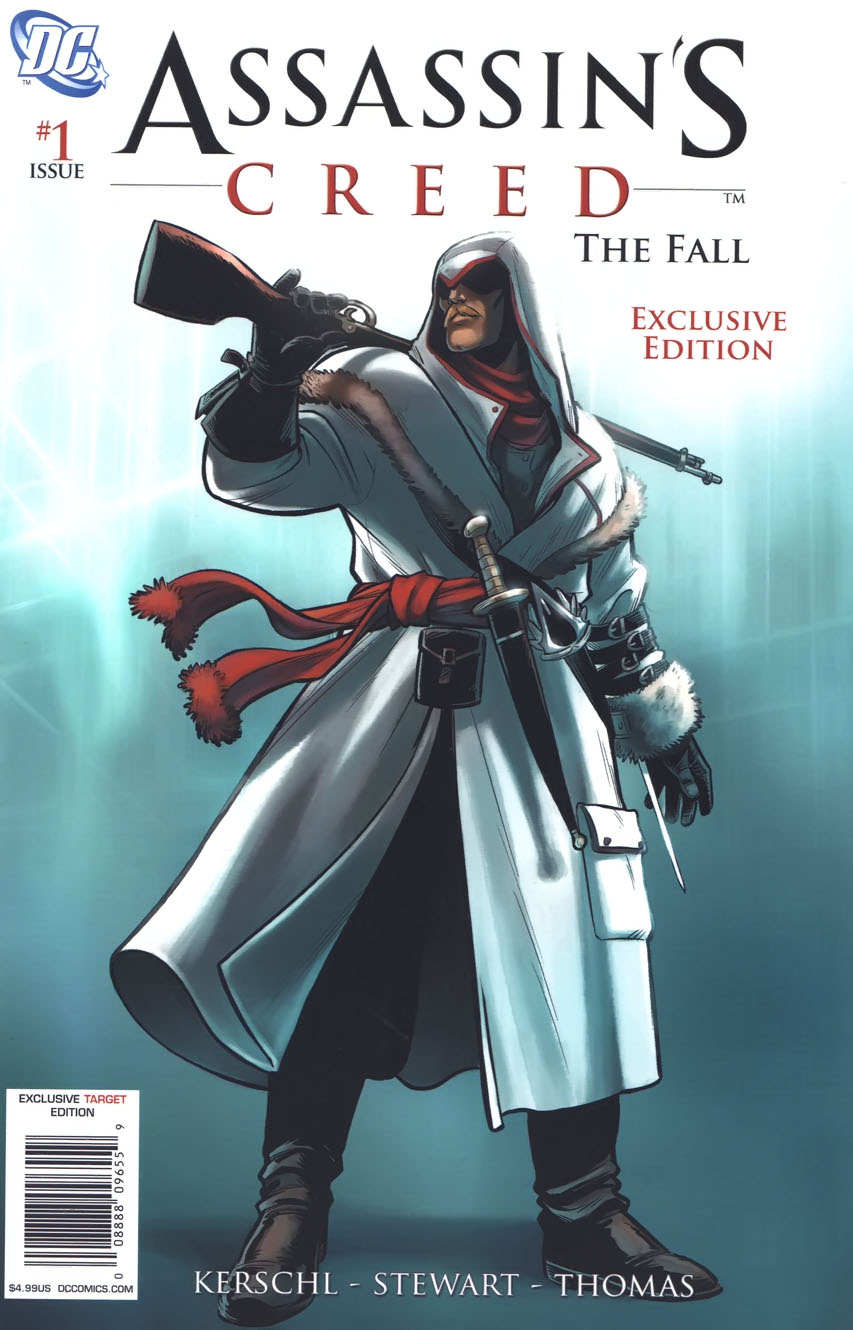 Assassin’s Creed: The Fall comic is now out on the iPad and costs 69p. You can download it from the App store by heading over here.

It’s developed by Ubisoft Pune and fans have a “choice of navigation, view, and whether or not they want to read it in colour or black and white.”

‘The Fall’ follows the story of master assassin Nikolai Orelov, and his adventurous journey that will give readers a whole new look into the Assassin’s Creed universe.

A universe that fans of the critically acclaimed Assassin’s Creed franchise have loved since the beginning of the war between Templars and Assassins.

Assassin’s Creed 3 will be released on the PS3, Xbox 360 and PC later this year, and is shaping up to be a terrific game.