Assassin's Creed Valhalla would be getting a Nightmare difficulty option in its newest upcoming update. 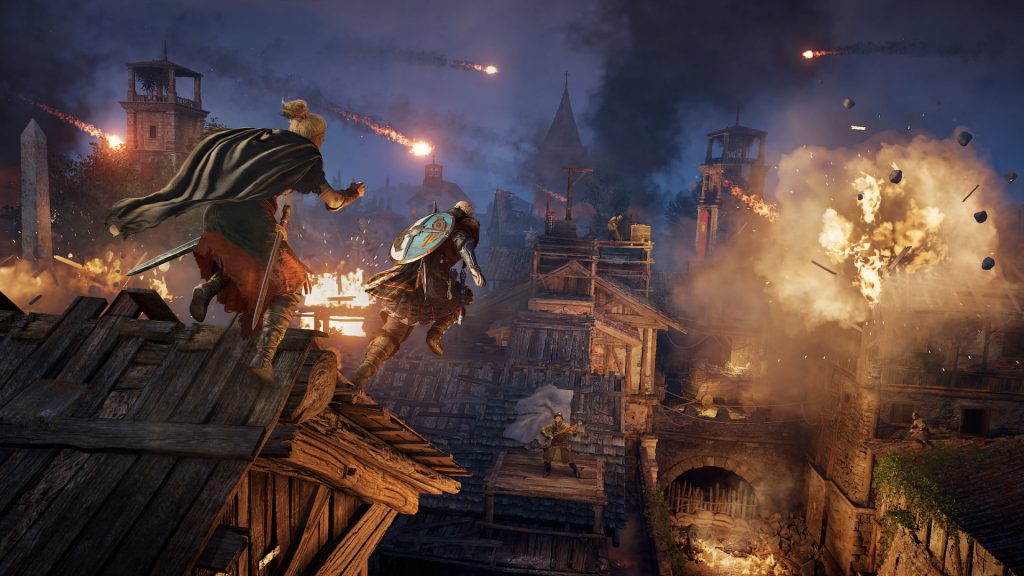 Alongside a new difficulty, the update will also be adding River Raids maps, new armor and gear amongst a load of other minor additions. Assassin’s Creed Valhalla also received the last of its first batch of planned expansions recently, The Siege of Paris – which received mostly favorable reviews.

Of course, there’s still pin-drop silence on what the next entry in the franchise will entail. The Assassin’s Creed Infinity project has been confirmed, but there’s no word yet on exactly when it will be out. Either way, Assassin’s Creed Valhalla will be receiving new content updates in the future, meaning fans still have a lot to look forward to in the coming months regardless.

We can’t give everything away just yet, but the upcoming game update may or may not include: