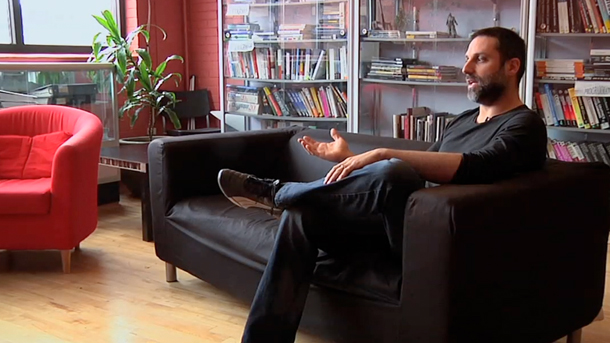 After Patrice Desilets quit the Ubisoft team in 2009 and joined THQ, the Assassin’s Creed franchise hasn’t hit the Metacritic highs of Assassin’s Creed 2. Of course, these are unrelated things, so I don’t know what I’m typing here, right?

So the thing is, another guy from the Assassin’s Creed team quits, and he was actually the creative director of the franchise.

Alexandre Amancio, the said guy, joined a marketing team at Cossette, a Quebec-based marketing company. He’s the chief creative officer of that company.

“Video games and advertising have many common elements. In both industries, we are always looking for new ways to engage the consumer to the brand,” he said.

“In addition, like advertising, the video game industry must now take into account and supply a very important social dimension in its development and strategies. The game is no longer just a game, it’s a community, relations between players, and the brand.”