The released on PC a few years ago and is now coming to the current generation consoles. 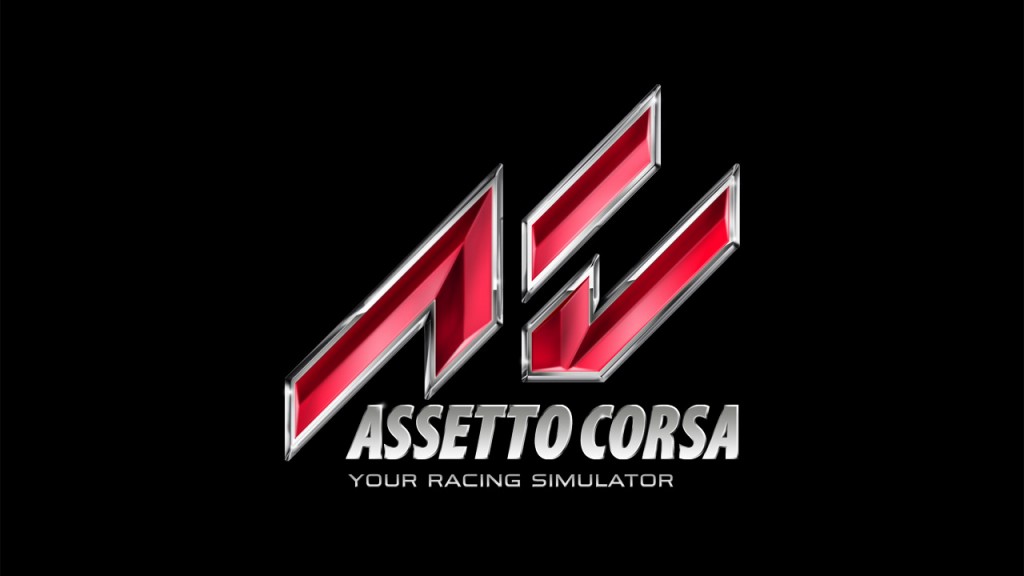 Assetto Corsa first came to the gaming community a few years back as a PC title. Now 505 Games and Kunos Simulazioni is announcing they’ll be bringing the car racing game to the Xbox One and the PS4 next year. The two companies are touting the fact that Assetto Corsa is more than a racing game but an actual racing simulator. The game relies on more accurate physics than other games.

Of course, the game also relies on the cars looking real when people “get behind the wheel” and this means the developers have struck deals with a large number of different real life car companies. From Ferrari to Fiat, McLaren to Mercedes, and Lamborghini to Lotus the real life cars will be entered digitally into the game. Because this is a simulator, players are also able to change up the handling and control of every car they take for a spin, much the same way professional drivers are able to tweak their big time machines.

Of course, racing these cars isn’t that exciting unless they have a track they can drive those vehicles on. Assetto Corsa is going to include more than 20 different tracks to try out including Silverstone Circuit, Circuit de Spa-Francorchamps, Autodromo Nazionale Monza, and Nürburgring-Nordschleife. The game will offer single and multiplayer racing modes that also have customizable race weekends as well as preset challenges and what appears to be a full-scale career mode. While there isn’t an official release date for Assetto Corsa it will be hitting the Xbox One and the PS4 sometime in 2016.