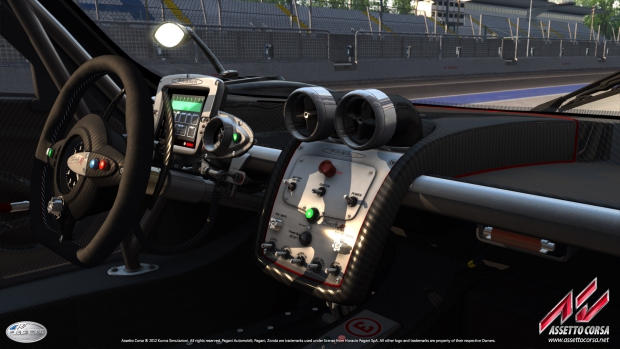 A new Assetto Corsa, Assetto Corsa Competizione, is due to release this Summer- at least, in Early Access on PC- and it seems like it has managed to score itself a major coup (at least for racing and motorsport enthusiasts): it will be the official game for the Blancpain GT Series. Given that the Blancpain GT Series has the Spa 24 Hours as its headlining event as its headlining event, I am sure many will be thrilled at its official inclusion in the game.

Assetto Corsa Competizione is built using Unreal Engine 4 (which, again, should make the Spa 24 that much more authentic in game)- so it should be a bit of a looker too, much like its predecessor was.