Atari and Pong creator baffled by the Wii U, doesn’t think it will be a big success

Posted By Kartik Mudgal | On 26th, Nov. 2012 Under News | Follow This Author @KartikMdgl 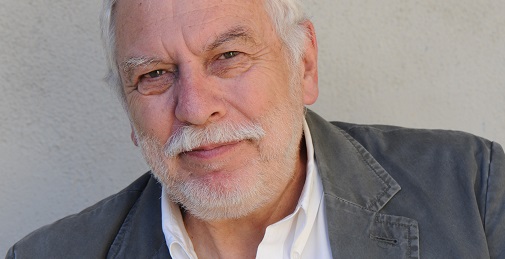 The Wii U seems to be having a lot of identity crisis of late, with casual audience going “What is Wii U?”, and its games looking hardly any better than its PS3/360 counterpart.

It has to be a tough time for Nintendo, and we also reported recently how Reggie Fils-Aime lied about Call of Duty: Black Ops 2 looking better on the Wii U even though it has proven to be wrong by professional sources like Digital Foundry.

Atari and Pong creator Nolan Bushnell does not get the point of the system, and he is simply baffled by what Nintendo is trying to do with the system.

“I actually am baffled by it. I don’t think it’s going to be a big success,” he said in a New York Times interview.

Bushnell apparently believes that most consumers won’t fork out for a new console when it doesn’t provide a significant graphical advance – despite the Wii’s phenomenal success demonstrating significant demand for hardware innovation sans horsepower leaps.

“These things will continue to sputter along, but I really don’t think they’ll be of major import ever again. It feels like the end of an era to me.”

I kind of have similar sentiments regarding Wii U, but it’s Nintendo and you can never count them out.