Atelier Escha & Logy: Alchemists of the Dusk Sky Will Be Releasing in North America and Europe in March 2014 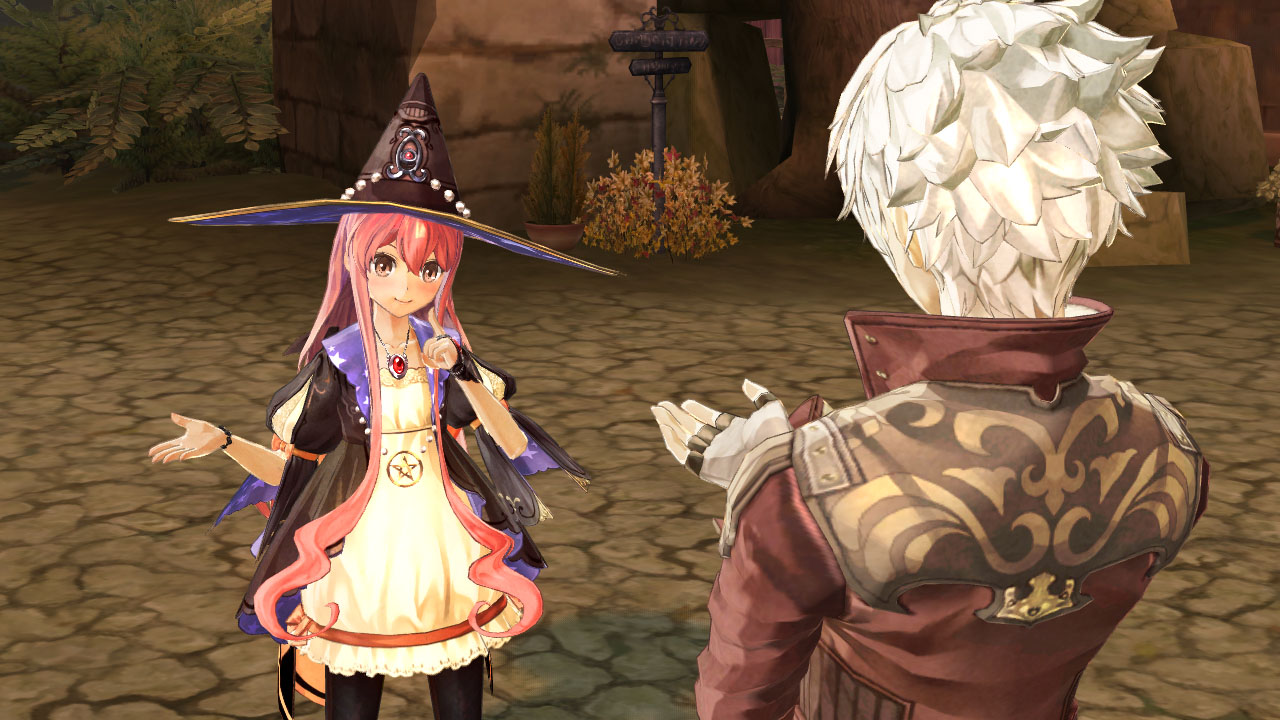 Tecmo Koei have announced that Atelier Escha and Logy: Alchemists of the Dusk Sky, the PlayStation 3 exclusive next entry in the long running JRPG series, will be releasing in North America and Europe in March of 2014.

This installment is the first one in the series that allows players to choose their character, both offering unique story perspectives. Escha’s story focuses on the traditional alchemy RPG and everyday adventures of an alchemist that Atelier series fans love, whereas Logy’s story is a more serious adventure focused on world exploration.

The new game is made on the same engine as Dynasty Warriors, so it will feature more seamless gameplay and combat, with up to six characters available for combat, and a much more streamlined interface that should make the famously clunky series an easier draw for both veterans and newcomers. Coupling all of this with what are, essentially, two full length RPG campaigns, we are left with a game that certainly looks a bit more attractive of a purchase than other recent entries in the series.