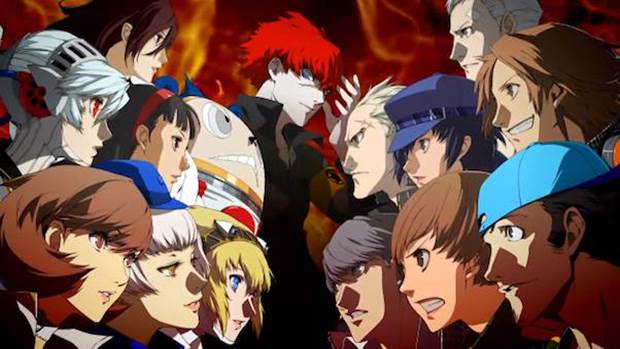 If you are excited by all the hype for upcoming PlayStation exclusive Persona 5, and have wanted to jump in on the series ahead of time, and see what all the fuss is about, you are in luck- Atlus is having a major PSN sale right now, which puts a lot of their games at dirt cheap prices, including all the Persona games. Considering that a lot of their games are in fact among the greatest games ever created, this is a good thing all around.

Particularly recommended from the list of games on sale are Persona 3: FES and Persona 4 (either Golden or the vanilla version, though Golden is preferable)- you will understand just why people love this series the way they do.