The anime hack and slasher shows new gear in action. 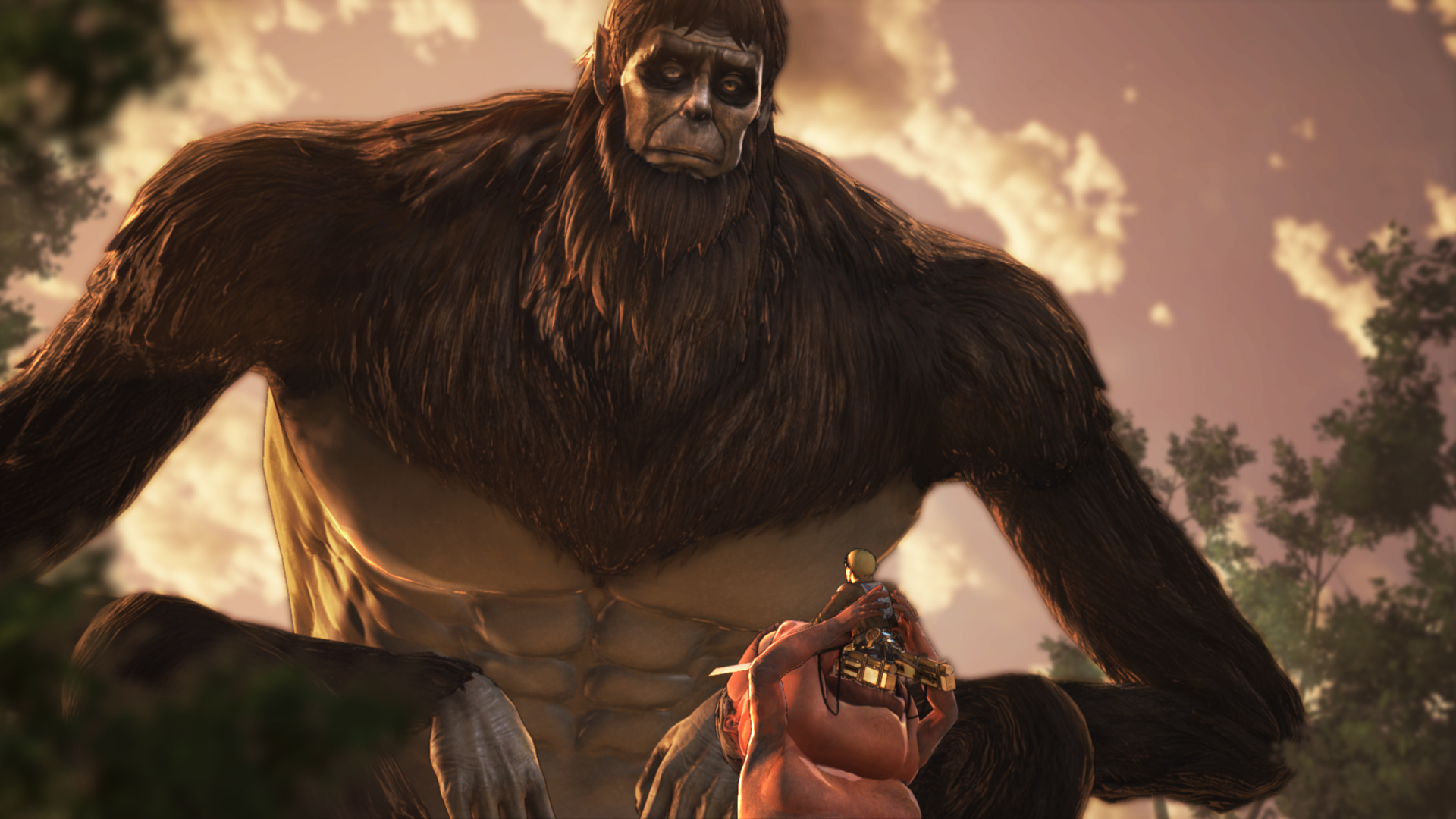 Koei Tecmo have released not one, but two, trailers for the newest entry to their anime adaptation, Attack on Titan 2: Final Battle. Both trailers are focused on the Anti-Personnel omni-directional mobility gear from the original anime. While the first video has focus on the human vs human combat with the new ability, the second is focused entirely on how it’s used against the game’s main antagonists, the huge and terrifying Titans.

The game is an expansion to Attack on Titan 2 (which you can see our take on here), and will be sold both as a DLC add-on to the base game, as well as a standalone title. Final Battle will extend into the third season of the popular anime and will include over 40 characters, including original, never before seen ones not featured in the anime.

Attack on Titan 2: Final Battle will be available for PlayStation 4, Switch, Xbox One, and PC on July 5th in both its standalone and DLC forms, and you can see the new gear and its uses on each enemy type below.