The town is where players can interact with familiar characters, engage in training, and more. 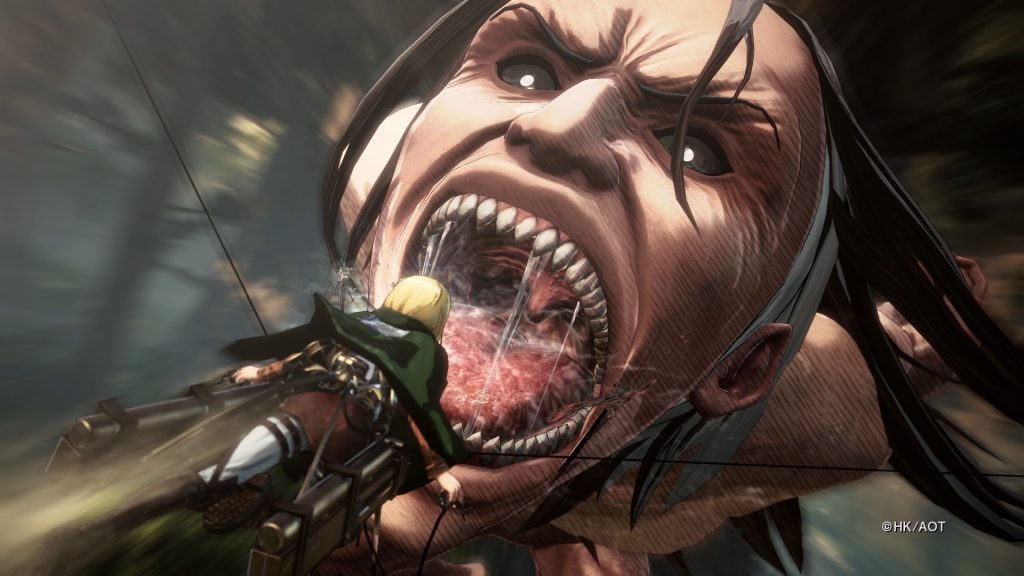 A new trailer has been released by Koei Tecmo for Attack on Titan 2. This trailer focuses on the ‘town life’ system in the game and shows how players can interact with companion characters in town, how players can make their own scout, and much more.

The town is where players will spend their time when away from battle and it’s also a good place for players to engage in customization of characters. Here, players can choose to change the appearance of any of the familiar characters. This is also where players can strengthen their equipment and skills so as to prepare for battle. Additionally, players can access the ‘Titan Research Room’ when in town and capturing titans will net the player certain rewards. Finally, players will be able to complete side missions in town and town life will also impact the progression of the main story.

Attack on Titan 2 is based on the second season of the anime series and is set to release for the PS4, PC, Nintendo Switch, and Xbox One in North America and Europe on March 20, 2018.