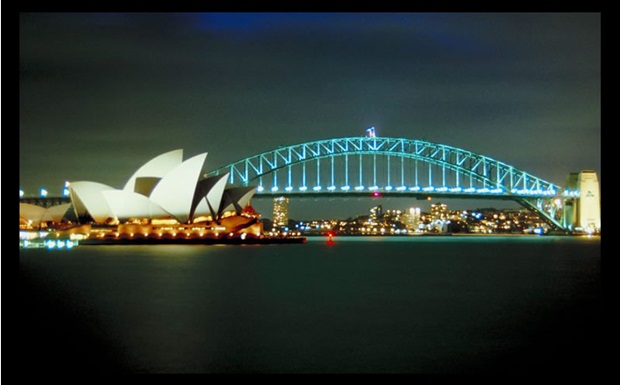 In Australia, any game deemed more adult or explicit than their 15+ rating is effectively banned. This has not only banned a few key titles from Australian distribution but has also required heavy editing from some developers to make sure their games can be released in the country. Australian Home Affairs Minister Brendan O’Connor has claimed “We’re becoming the laughing stock of the developed world, where we’re the only country that doesn’t have an R18 classification level for video games… I foreshadow that if there is not a consensus around this issue, the Commonwealth will certainly be considering other options because we cannot continue to have an outdated classification system that’s actually, in my view, causing harm to young people.”

The lack of an 18+ rating has been an issue which the Fedral Goverment has been trying to change for years. However, the government needs unanimous agreement from officials to change the system and a few are refusing to budge on the issue. O’Connor also stated “I’m not going to let this matter end because it’s too important to allow one or two jurisdictions to stop the majority of jurisdictions in this country moving on an important reform.”