According to the writer, Rockstar Australia was pressuring the publication for a more positive outlook on the game. An email was rumored to have been sent to the magazine pressing for more ‘respect’ for the ‘huge achievement’  that is Red Dead Redemtion;

“This is the biggest game we’ve done since GTA IV, and is already receiving Game of the Year 2010 nominations from specialists all around the world. Can you please ensure Toby’s article reflects this – he needs to respect the huge achievement he’s writing about here.” 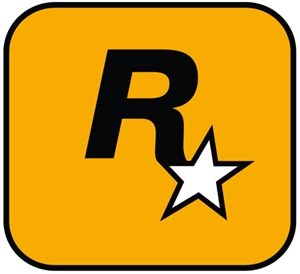 After posting the message on his Facebook wall, McCasker was fired on the spot and the email was removed. In an interview with news.com.au McCasker said he, “did not sign up to become a journalist to write advertorials masquerading as editorials. This ‘cash for comment’ culture that is fast becoming the status quo within print media bothers me a lot.”

When asked about the sacking, Zoo editor Paul Merrill refused to comment, but did say that he had no knowledge of pressure from Rockstar, “It’d be wrong for me to comment as to why someone is dismissed,” he said. “I’ve never known any game maker to ask for a positive review and they’ve certainly never received it.”

Rockstar had the following to say on the matter, “We are not clear on what the story is here. We always try to present our games in the most compelling way to media and fans alike and of course we, like every other video game publisher in Australia or anywhere else for that matter, want to have our games seen in a positive light.”

This isn’t the first time pressure on editors in the gaming industry has resulted in someone losing their job. This case brings back memories of the firing of Jeff Gerstmann from Gamespot in 2007 after giving an undesireable rating of Kane and Lynch: Dead Men that displeased Edios Interactive and pressured Gamespot to fire the editor.