Avalanche Studios Has Several Games In Development, Releases Brief Teaser For One

The studio is also restructuring. 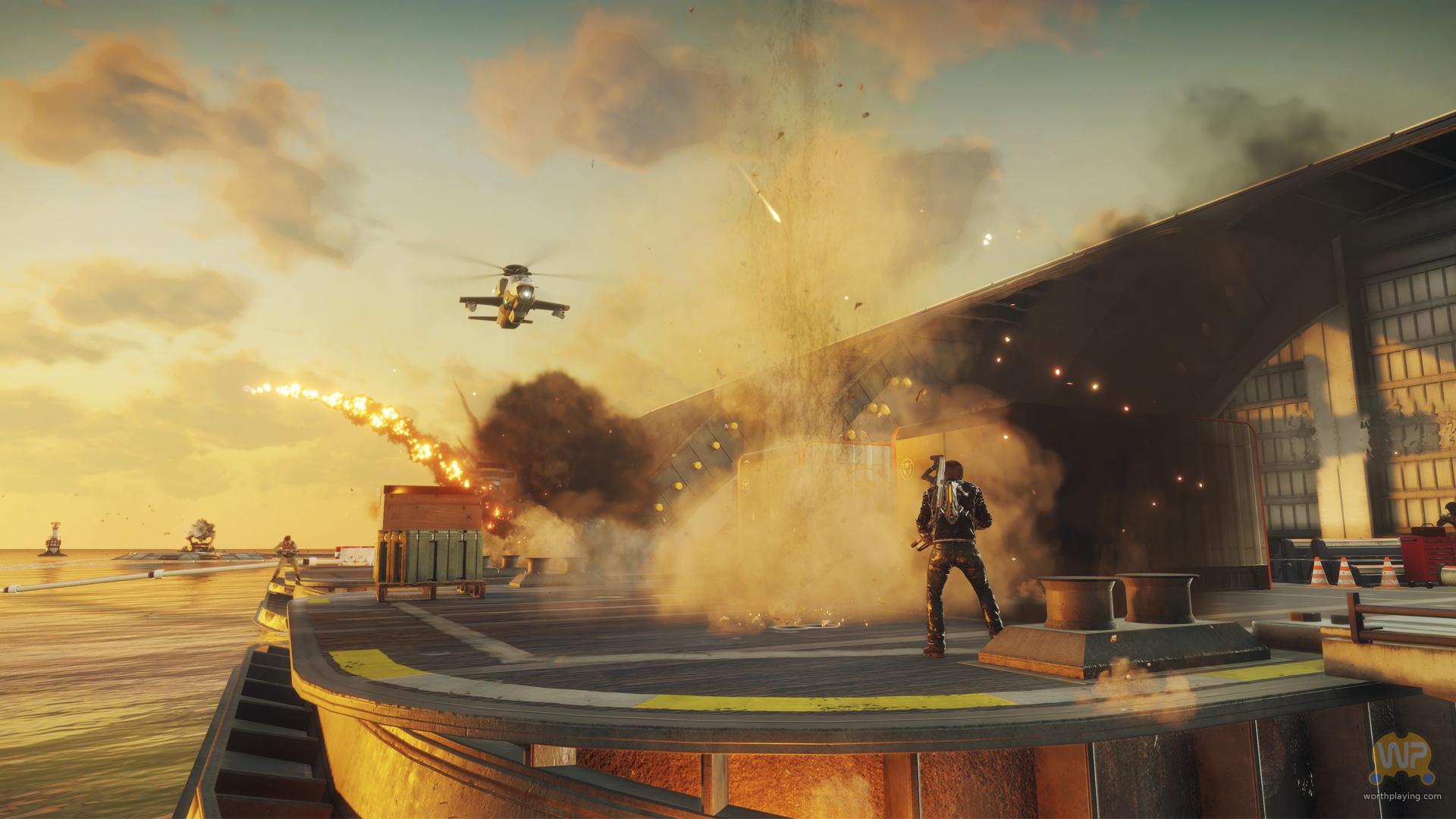 For years, Avalanche Studios have been known for their big open world titles, and generally the mayhem they bring. Working with a variety of partners on the likes of Just Cause, RAGE 2, and Mad Max, they’ve carved out a nice niche for themselves. It does seems there’s some change afoot, and we get a teaser for what looks to be quite a different release from the studio.

In a press release, the studio announced they are restructuring into three different divisions. The first will be simply Avalanche Studios, continuing to focus on their AAA game partnerships, and the second being Expansive Worlds that will handle other small scale projects such as Hunter: Call of the Wild. Finally, they will establish a new brand, Systemic Reaction, that will focus on their unique and self-published work, such as Generation Zero. They also confirmed they have “several” games in development under all three brands and released a teaser for the next game under Systemic Reaction that involved a snowy setting, a dark cave and some very brief first person shooting.

Avalanche Studios has always made some pretty interesting games, so hopefully this structuring will help them continue with that.