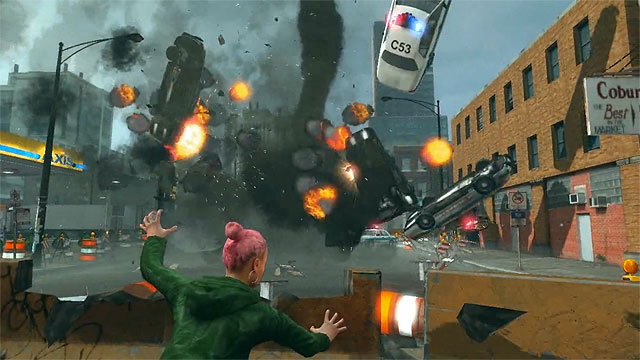 Ever hear of a game call ‘Awakened’?  No?  Well it doesn’t surprise me as the game has no publisher currently and is a super hero game that is in serious need of a publisher as well as some promotion.  This game was also originally called ‘Hero’ while under the wing of Midway, but things have now changed including the title.  The trailer below features tons of gameplay and the game quite frankly looks fucking awesome from what you can see.  ‘Awakened’ is being developed by Phosphor Games, but was originally a Midway project and has customization, plenty of abilities so hype this bad boy up as I would hate to see an amazing piece of work go down the tube.  Check out the trailer and enjoy as you won’t find much info on this title.  The first trailer featuring the music from Sigur Ros includes more gameplay and can be viewed here.

You can view a 15 Minute Walk-through of the game when it was called hero and before Midway when bankrupt on this title here.