Awakening: The Art of Halo 4 – A Testament To Those Who Create Visually Appealing Games

'Some of the art is alone worth hanging in museums and it’s a shame that they won’t. '

It’s really a shame how much work goes into some game titles only to be forgotten a few months to a few years later. So many people work on these games, and there are some amazingly talented artists out there that give it their all to these projects. Awakening: The Art of Halo 4 does a great job at trying to capture some of these artists and the work done. The book, written by Paul Davies and published by Titan Books, shows a lot of the concept art that was created by 343 Industries during their expedition to creating Halo 4. 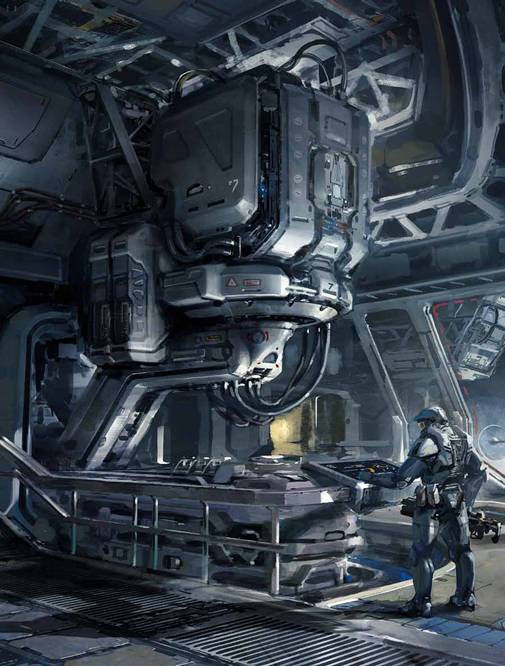 The book is forwarded by Kenneth Scott, the Senior Art Director to 343 Industries and a lot of his art graces the near 200 page book. Some of the work comes from the preproduction concepts dating back to 2009 and it’s cool to see some of the older, earlier concepts making their way all the way into final production.

The book covers the concept work from environments to ships, and from vehicles to characters. With 343 Industries taking over the Halo series, you can see how they took time in redesigning most everything, including Master Chief and Cortana without destroying previous work and alienating core fans. The book even goes into showing the concept work for the Warthog and how it was reintroduced into the game. 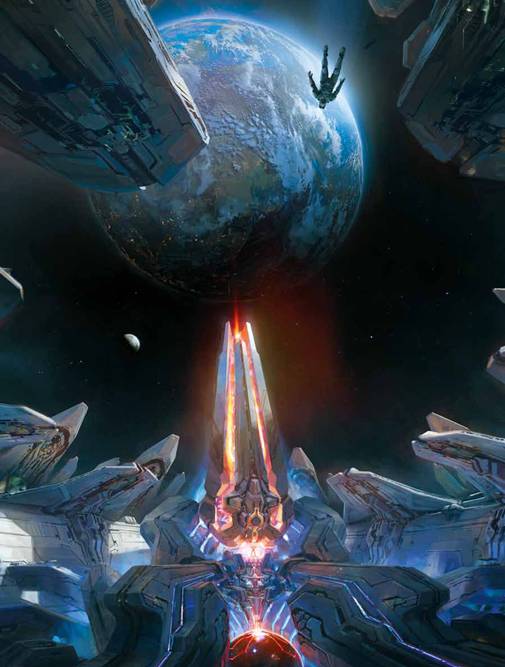 Some of the art is alone worth hanging in museums and it’s a shame that they won’t. But getting past the landscapes and characters, by the time you get to the weaponry, you have a hard time looking at them knowing they are not real. The level of detail spent of them shows how much dedication went into the making of Halo 4.

For all that is shown, there’s very little of final production shots compared to early visual treatments. It would have been nice to see the gap from preproduction to final build shown, but I guess you’ll just have to buy the game in order to do the comparison yourself. The book is a great companion to the game regardless and for people interesting in the visuals and behind the scene look. For those not interested in the game, the artwork is still impressive enough to sit and look at for a while. It at least shows the amount effort that goes into creating triple A titles like this. 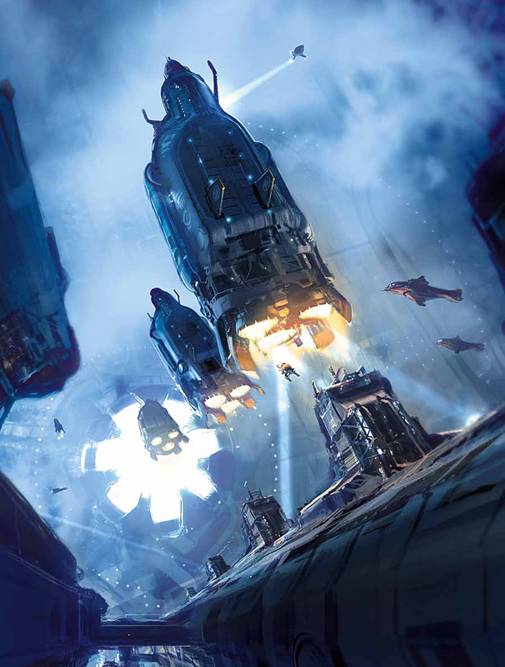 I tried to get into the Halo series a long time ago and it just didn’t work for me. With Halo 4 starting a new trilogy, it aims for people who either weren’t fans before or fans who’ve walked away from the series. I can still certainly appreciate the work that has gone into those titles, especially Halo 4. This book is a testament to those people who worked tirelessly to create a visually appealing game. It’s a huge burden to take over a series and 343 Industries proved they were up for the challenge. The game alone is proof, the book show how they got there.

If you appreciate video game art, then you should consider picking up the limited edition of Awakening: The Art of Halo 4 from here.