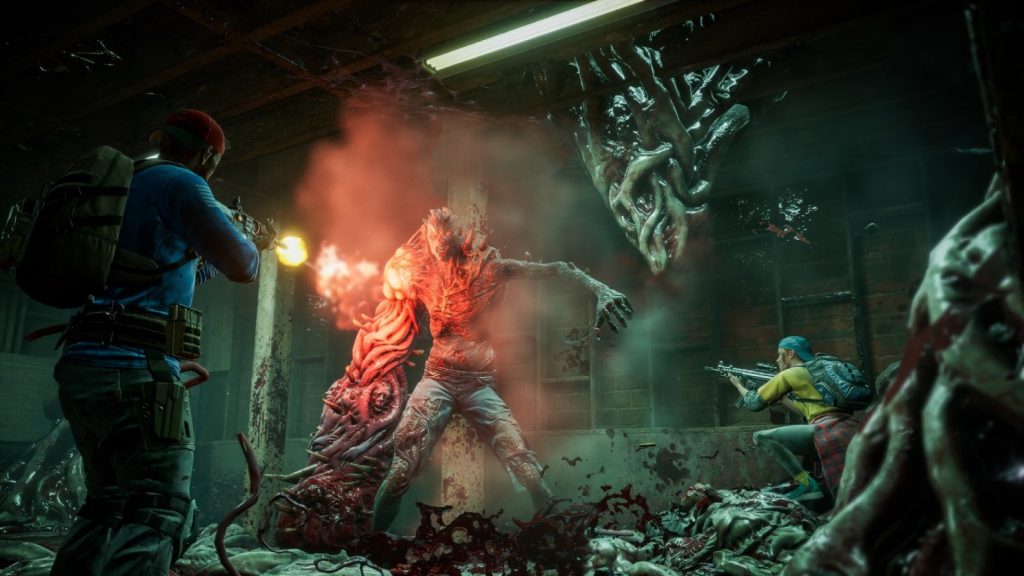 Developer Turtle Rock Studios is pushing out a major new free update for Back 4 Blood tomorrow, and it’ll be bringing about a whole host of new changes and additions to the experience, many of which are things that players have been asking for since the game’s launch in October.

One of the bigger problems with Back 4 Blood was that playing the game solo wasn’t really a viable option, since progression was blocked for those who played the game offline. Turtle Rock had previously said it was looking into ways to address the problem, and those fixes will finally be arriving with this update, with the addition of an offline campaign with progression being enabled.

Meanwhile, a new time-limited supply line has also been added, as well as a new card type and new cards. Another new addition is a holiday seasonal event, which adds holiday decorations to Fore Hope and the Firing Range, and unlockable cosmetics such as character and weapon skins, emblems, and sprays.

Crucially, this update is also making a vast number of adjustments to the game’s difficulty. Turtle Rock had previously admitted that Back 4 Blood had turned out far more difficult than intended, and with this new update, the developer is looking to decrease the disparity across difficulties so that it isn’t as drastic of a jump going from Recruit to Veteran to Nightmare. This includes various buffs, debuffs, spawning adjustments, AI tweaks, and much, much more.

You can check out a selection of the patch notes below, or the full list through here.