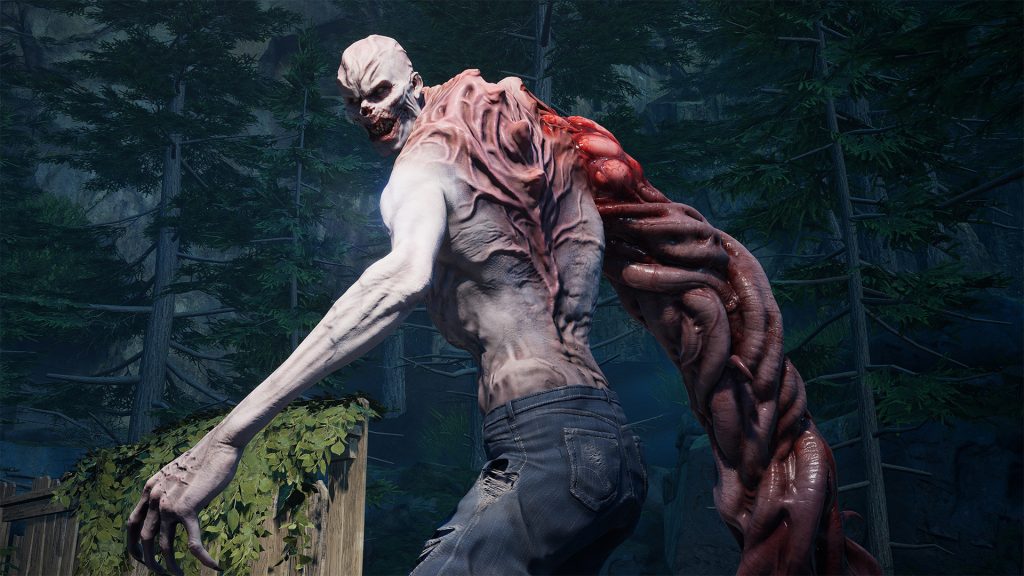 A recent hotfix for Turtle Rock Studios’ latest Back 4 Blood has decreased the spawn rates for special zombies. The developer has issued the hotfix as a direct response to the game’s insistence on bombarding special infected repeatedly across all difficulties.

The update has decreased the spawn rates across all difficulties, and also adjusted supply point earning rates. There’s also adjustments made to the Swarm mode, with damage reductions to bruisers, while a subtle increase in damage to the Tall Boy has also been applied. Hopefully, this makes the PvP mode a bit more balanced.

Apart from criticisms aimed at the game’s difficulty and issues with how it handles solo play, Back 4 Blood has generally received plenty of praise across the board. GamingBolt gave the game an 8/10, saying “Back 4 Blood wastes no time trying to divert your attention from its obvious influences, but it doesn’t need to when it nearly lives up to the expectations its spiritual predecessors set so high.”

Players and critics have dubbed the game a true successor to Valve’s Left 4 Dead series, and fans generally seem to having a blast playing the game.