The throwback title gets a console release and launch trailer. 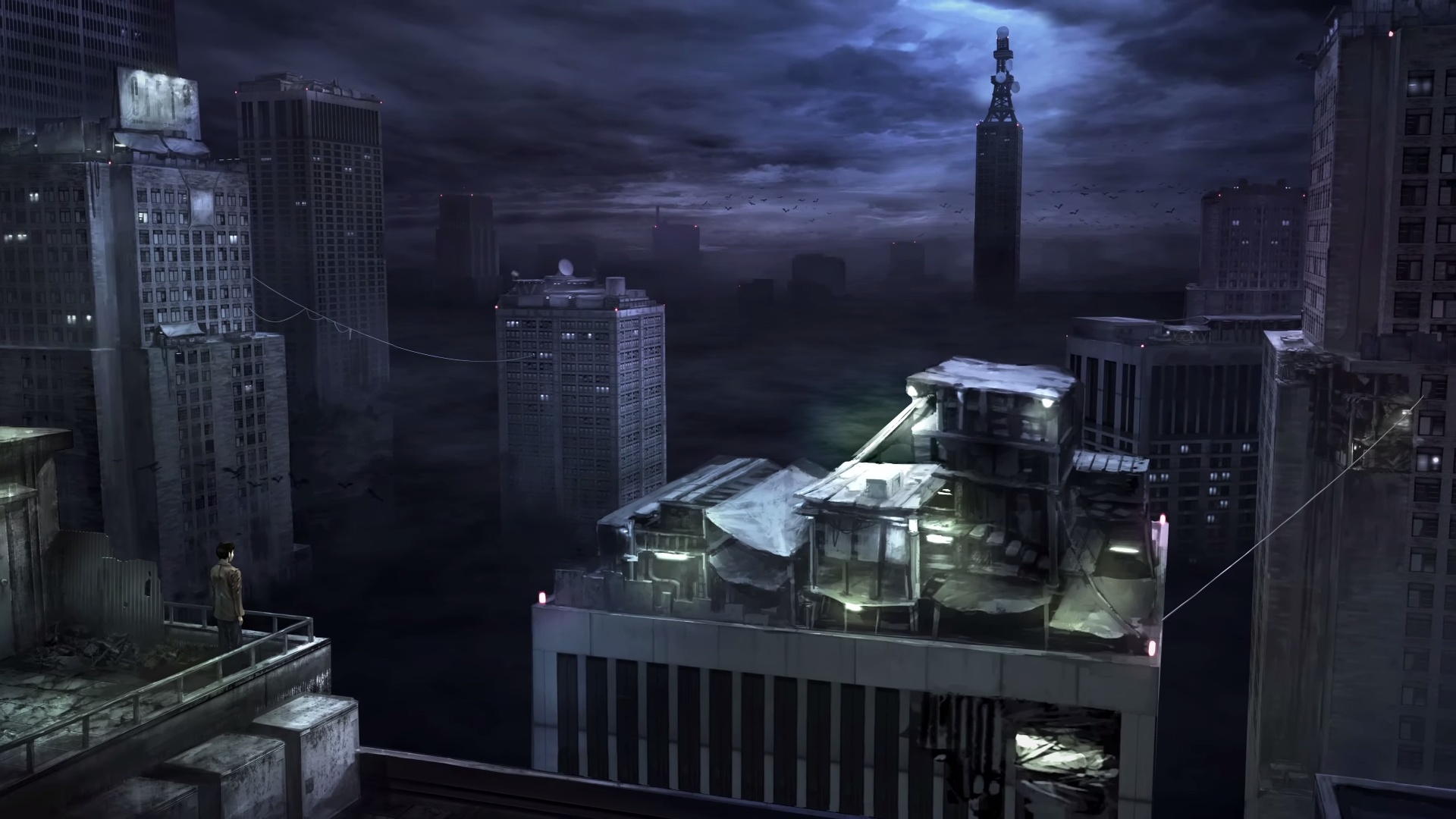 Resident Evil 2 got its remake earlier in the year, revisiting a classic horror title from the original PlayStation era. While it successfully managed to invoke the time period, it did also reinvent the gameplay to something more modern. If you are interested in going the other direction, the indie callback title Back in 1995 is coming to consoles later this month.

The game has been available on the PC for a while as an homage to survival horror games from the mid-late 1990s. It comes complete with blocky 3D graphics and the infamous tank controls and fixed camera that were made famous by the original Resident Evil and were continued in the series all the way up until Resident Evil 4. The game features a character wandering a city where a mysterious disaster has occurred, and he must deal with monsters and try to uncover the mystery of what happened there, and also unravel the circumstances around his daughter’s disappearance. You can check out the launch trailer below for an idea of what the throwback game is like.

Back in 1995 will release on PlayStation 4, Xbox One, and PlayStation Vita on May 22nd, with a Switch version releasing May 24th. It is available now on PC.