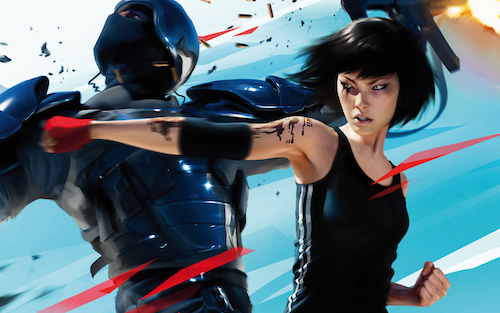 Several profiles list both Battlefield: Bad Company 3 and Mirror’s Edge 2 by current and former EA DICE employees and even though neither title have yet been officially, both have long been rumoured to be in development.

One user profile of one Michael Joseph C. stated that between 2009 and 2011, he “provided video game prototype, design and demo feedback on various AAA titles including the Battlefield: Bad Company 3, Dead Space 2, Devil May Cry 5 and other unannounced titles”.

An unnamed ex-EA Software Enginner stated that between July and August 2009, he worked on “the wandering of crowd system within Unreal 3 engine” on Mirror’s Edge 2, an intriguing development in itself.

All references to the games have since been removed from the LinkedIn profiles.