To make the journey ever more haunting and memorable. 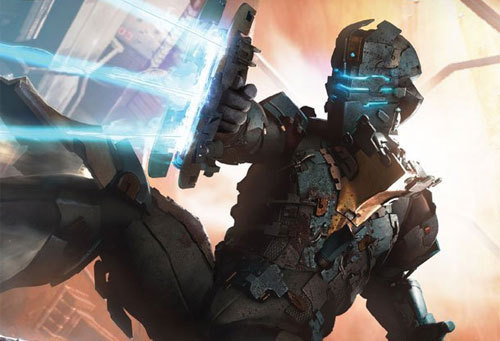 A-List musicians at Skyward Sound and BAFTA Award-winning music composer, Jason Graves, have come together to create the original musical score for the much anticipated sequel to the horror action adventure game Dead Space, Dead Space 2, featuring the intricately woven thematic movement “Lacrimosa.” Jason Graves also composed the musical score for Dead Space 2, and was highly acclaimed for it. He also won two BAFTA awards for the game’s music, the “music soundtrack that boasts horror and tension” being his work’s highlights.

Graves, the composer, said: “The score really runs the gamut as you play through the game. There are much bigger and scarier pieces along with quieter, more personal moments to counterbalance them. I wrote for string quartet to portray Isaac’s vulnerable side. It’s quite the emotional arc, but of course still done in a very ‘Dead Space’ way.”

Andrew Boys, Audio Director of the game, says: “It has been a real pleasure working with Jason on Dead Space 2. The range of his composition is impressive, and his attention to detail never fails to amaze me. His creativity, energy, and unique vision for the music has been key to establishing the atmosphere of Dead Space 2.”

We will have more on Dead Space 2 soon. Stay tuned.