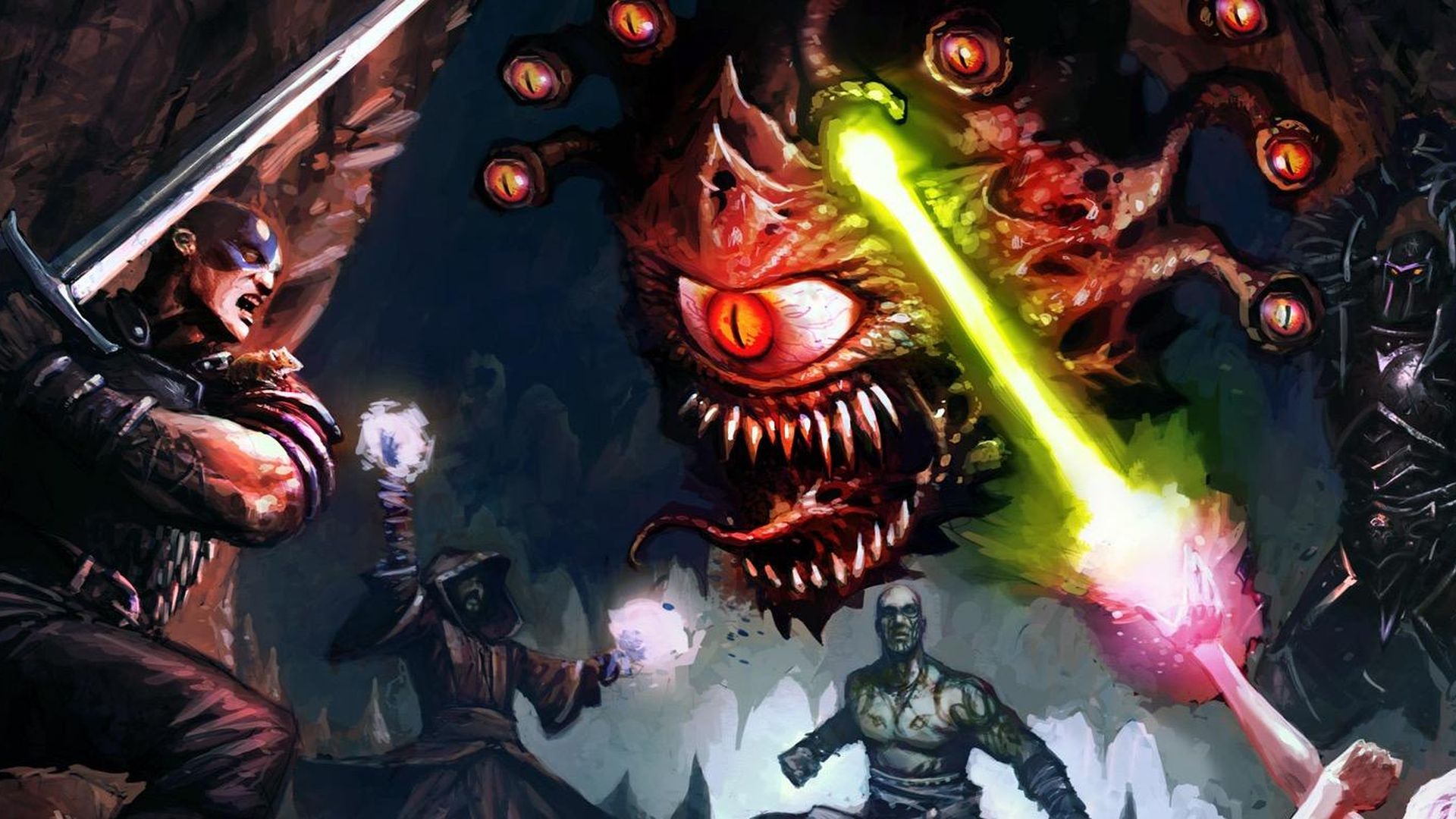 Earlier in the year it was announced that a slew of old-school RPGs were making their way to consoles, all for the first time in their enhanced editions. Baldur’s Gate, Baldur’s Gate 2, Baldur’s Gate: Siege of Dragonspear, Icewind Dale, Planescape: Torment, and Neverwinter Nights were all said to be coming to PS4, Xbox One, and Switch, though there were no details as of then on when or what they would look like. Now we know, and boy, they are hitting us hard and quick with these.

All of the games will have both digital and physical releases across all three platforms. Baldur’s Gate, Baldur’s Gate 2, Baldur’s Gate: Siege of Dragonspear will come bundled together. Planescape: Torment and Icewind Dale will release in another bundle at the same time. Neverwinter Nights: Enhanced Edition will be the only one that is a solo release, and it will also launch a few months later.