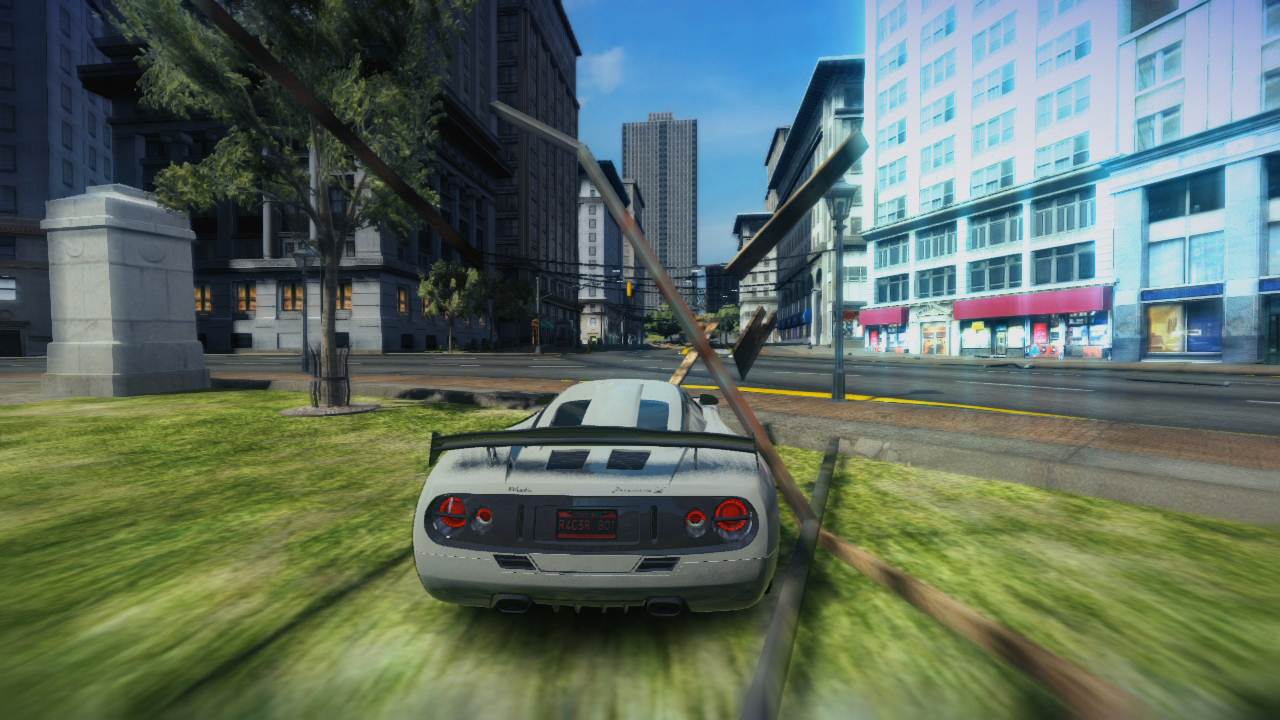 While Ace Combat at least seems like it will be getting a chance at a full fledged revival when Ace Combat 7 hits later this year (with full PlayStation VR compatibility, no less!), Ridge Racer has, sadly, been dead for a while. The last major release in the franchise was Ridge Racer Unbounded, and while it was excellent, it was also a commercial failure, and we haven’t seen much from the series ever since.

Bandai Namco, however, may be looking at returning to it, and to Ace Combat, soon- it appears as though they are holding Twitter polls asking users which Ace Combat and Ridge Racer games they would like to see remakes of the most. Is it indicative of anything? Not necessarily. It could just be community engagement with no larger meaning, after all. But maybe it is hinting at Bandai Namco exploring options to revive these classic franchises by looking back to their glory days.

Whatever it is, we are unlikely to know any time soon. When we do find out, we’ll let you know, so stay tuned.