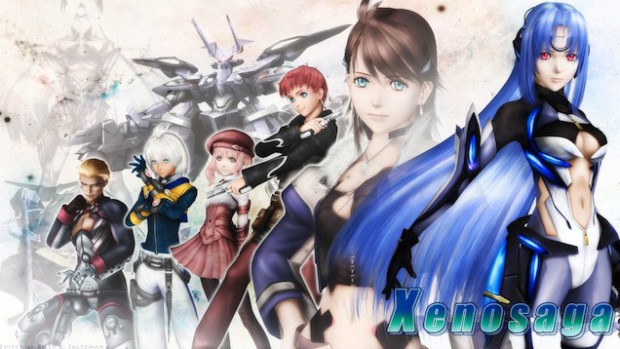 Bandai Namco and Monolith Soft’s Xenosaga trilogy may be a story of broken dreams and missed potential, but even in its hugely diminished form, the series represents an incredible achievement, that won a lot of fan and plaudits worldwide. It should come as no surprise that there are people hoping for a Xenosaga remake or remaster to this day.

But given the confused status of the series (the developer, Monolith Soft, is now owned by Nintendo, while the original games were PS2 exclusive. Meanwhile, Bandai Namco presumably owns the rights to the games), it hasn’t been clear whether remasters will ever come.

Now, a trademark filing by Bandai Namco for “Also Sprach Zarathustra”, which was the name of the third and final Xenosaga game, seems to suggest that something may be in the works. Now, to be clear, only “Also Sprach Zarathustra” has been trademarked, and not the other two entries in the series, which is odd. It is also to be noted that trademarks don’t always correspond with actual commercially released products. But, as of right now, this is an encouraging sign.

If a Xenosaga remaster trilogy exists, what will it come out for? PS4? Switch? PC? All of them? Let us know what you think in the comments section below.