Batman: A Telltale Games Series Wiki – Everything you need to know about the game

Everything you need to know about Batman: A Telltale Games Series.

Batman: A Telltale Games Series is an adventure game being developed and published by Telltale Games in cooperation with Warner Brothers. It will be an episodic adventure that will have a branching storyline based on the choices players make. The game was announced in December of 2015 and while there isn’t a great deal known about the title, it has been announced that the first episode in the series will be releasing sometime in 2016.

Telltale Games announced their version of the Batman legend at The Game Awards Show in December 0f 2015. The company later released a teaser trailer that is geared to set the mood of what the company has planned. During the announcement, Telltale Games shed some light on what they are expecting with this new title. “At Telltale, we’ve been honored to bring our unique approach to interactive storytelling to some of the biggest entertainment franchises in the world, and we’re excited to announce that we’ll soon be exploring what it means to be Batman in an all-new series starting next year,” Kevin Bruner, Co-Founder and CEO of Telltale Games said in an accompanying press release. “This iteration of Batman will give fans a first-hand opportunity to dive deeper into the complex life and mind of Bruce Wayne, the duality of his own identity, and the struggle of responsibility in saving a city overcome with corruption and villainy.”

The reveal trailer did not show any actual gameplay but did have footage that featured heavy, black ink pouring over pencilled images that formed into real identifiable shapes when filled in by the ink. Imagery like handguns, money, bullet-holed windows and dark city skylines were accompanied by Bruce Wayne apparently enjoying his playboy lifestyle.

Telltale games has said the game will appear on the same platforms their last few episodic adventure games have appeared on. That means this version of Batman will be available on the PS4, Xbox One, Xbox 360, PS3, PC and mobile platforms as well. The game does not have an official release date yet but is expected to launch sometime in 2016.

Telltale has announced this game will be episodic as most of the rest of its games have been. Generally, games in this line are four to five chapters but the company has not yet said how many episodes Batman will be. The company has also hinted that this is not the official title of the game and there might eventually be something accompanying the Batman name. It seems as though the full title might divulge more information about the story so Telltale is keeping the information under wraps. 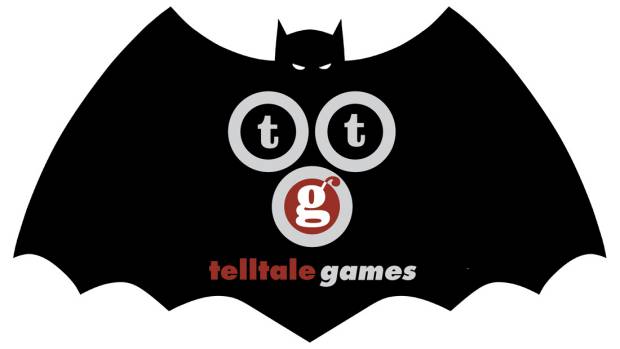 There has been little information about what the story in this version of Batman will tell. The reveal trailer doesn’t actually show off any of the game play so we don’t know what villains Batman will be facing, or what time period the story is supposed to take place. During the reveal of the game, Telltale did say that Bruce Wayne, Batman’s alter ego would be dealing with the duality of his personality. This seems to indicate that a good deal of the game play will take place in the world of Bruce Wayne as well as Batman. The game did not divulge any of the enemies and villains that might be featured in the game. The voiceover in the reveal trailer does indicate that Batman already exists in some form, so it doesn’t appear this is going to be an origin story. The fact that he doesn’t appear to be an established identity in the city could mean the story is going to be taking place very close to when Wayne first started fighting crime. 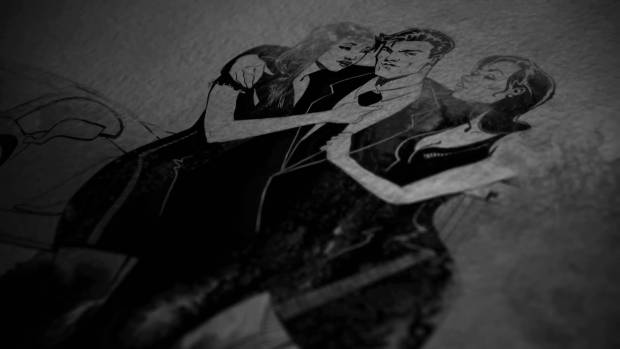 There has been little information shared about what sort of gameplay will be included in this game, though the gameplay format has been roughly the same for the last few games Telltale has produced. In those games, players took the reigns of a couple of characters and went through a branching storyline. Decisions can be made as to how people want to carry out a conversation, as well as what sort of actions they want to perform. The battles in these games tend to allow players to decide how they want to go through them and in order to win them a certain button has to be pushed at just the right time. In other Telltale Games productions, there are certain decisions that will be “remembered” and these stand out more than others when it comes to deciding how a story is going to branch out. While none of this particular gameplay has been confirmed for Batman, it is a method which has been made for the company’s more successful games of the last few years. 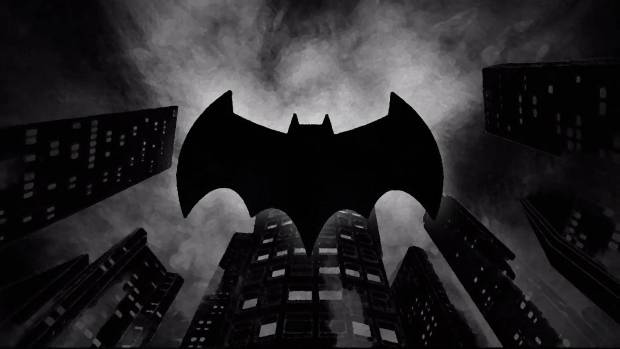 The only specific character that is confirmed to be in the game is Batman and his alter ego Bruce Wayne. There are characters that are usually present in the Batman universe such as Commissioner Gordon and Bruce Wayne’s loyal butler Alfred that can be expected to be in the game. These characters have not been confirmed as making an appearance either. The company has not said whether this is a game that will have a number of villains all taking center stage at different points in the story, or whether there will be one main villain and a number of hired goons as his henchmen.