Batman: Arkham City – 7 Facts That Everybody Should Know

Posted By Shubhankar Parijat | On 21st, Aug. 2011 Under Feature, Slider 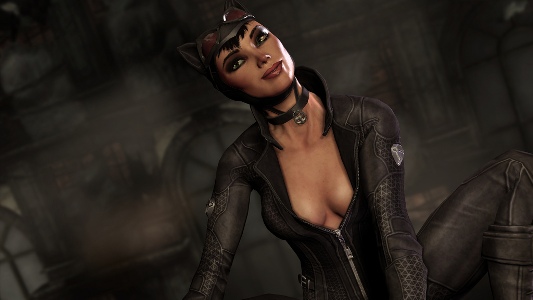 Batman, his “apprentice” Robin, and Batman’s love interest Seline Kyle, a.k.a Catwoman have all been confirmed as playable characters. Batman’s playable parts look, as expected, really cool, and Robin’s gameplay videos have not been revealed. However, Catwoman’s footage has been shown, and it (and/or she) looks slick, smooth and sexy. Catwoman has smoother, more agile moves than the Batman, and she moves more gracefully. She has a whip to beat her enemies to pulp with, and her gameplay footage so far looks very impressive. We hope there will be more playable characters in the game announced soon. But we’re still happy with what we have right now. 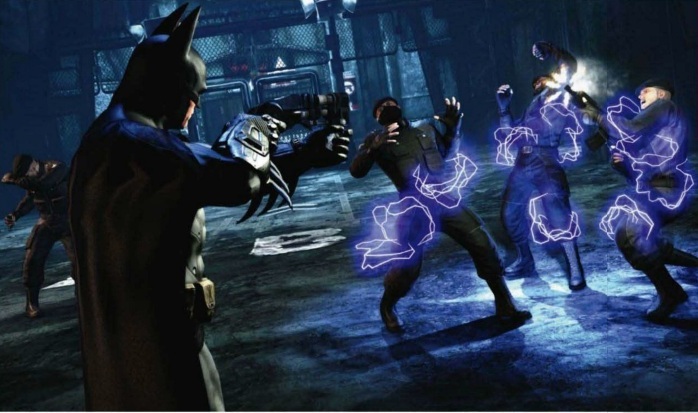 What would Batman be if not for his gadgets? Nothing, eh? Good thing then that he has some very cool gadgets stored in his utility belt, and a lot of them will be making appearances in Arkham City. First off, all gadgets that we had in Arkham Asylum will make a return, probably with their upgrades too. Rocksteady is also updating the gadgets on their own in Arkham City, with the remote control Batarang now having a built in brake and boost, and the grappling gun can now be used while gliding to boost you further up into the air. Smoke bombs have also been introduced. More will be announced soon, surely, and we’re watching carefully. 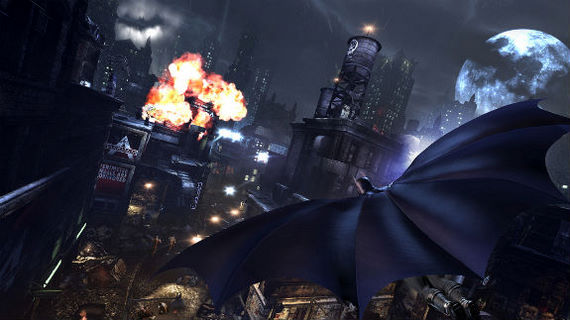 The combat and the mechanics of Arkham Asylum were already top-notch. Rocksteady is improving them even further with Arkham City. The combat is being improved, with a lot of new animations being added. The strikes will be more fluid this time, much smoother, and will feel more organic. Weapons like explosive gel and batclaw can be used during battles this time, and, as mentioned above, smoke pellets can also be used. Other than, gliding and flying mechanics have also been improved, making it much easier to glide around the city. It feels really awesome, is great to look at, and trust us, even better to play.