Batman: Arkham City – 7 Facts That Everybody Should Know

Posted By Shubhankar Parijat | On 21st, Aug. 2011 Under Feature, Slider

Based on our hands on with Batman: Arkham City, we present to you seven facts that you should be aware of.

Batman: Arkham Asylum was, against all expectations and skepticism, an awesome game. It was not just awesome for a superhero game- a genre which generally has pretty low standards. It was an awesome game, period, perhaps one of the best games of not just 2009, but of this generation of gaming in general. When its sequel, Arkham City was announced, a lot was expected of it. With its October release drawing ever closer, the anticipation and hype surrounding the game is reaching an all time high. But there might be some of you, who, for some baffling reason, are not excited about the game.

So given below are seven facts about Batman: Arkham City that you should know and that will, definitely, get you all hyped for the game. Enjoy the article, and give us your feedback below!

An entire city to explore

While naysayers might cry foul at the thought of having an entire city to explore in Arkham City- and I see where they’re coming from; Arkham Asylum’s tight, focused approach was what was best about it-, the game isn’t exactly free-roaming. Yes, you roam around the city and get to do side missions and stuff, but the focused, driven approach is still there. Other than that, we get to glide around the city, sit atop gargoyles, sling from one building to another, climb towering structures, save citizens that we see have come to some harm- it makes us feel that much more like the Caped Crusader.

Over 40 hours of gameplay 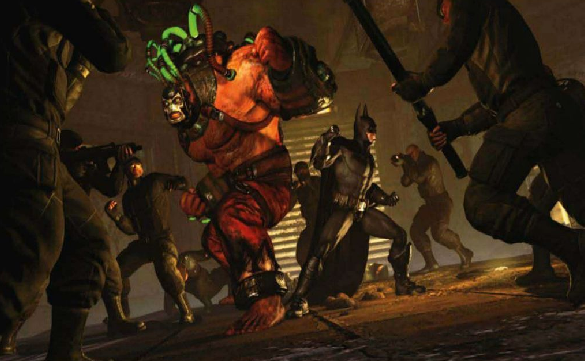 What do you want from your game the most? Value for money. You don’t want to spend $60 on a game and finish it off in 5 hours and never look at it again, other than enjoying its online mode occasionally. Batman: Arkham City has 40 hours worth of gameplay, and that includes the main story missions, side quests and two hours and forty five minutes of cutscenes. A very meaty experience, clearly. And throw in the extra couple of hours we definitely will spend exploring the city, and another hour to solve the Riddler’s Challenges (more on these later), and we have an extremely meaty experience on our hands. 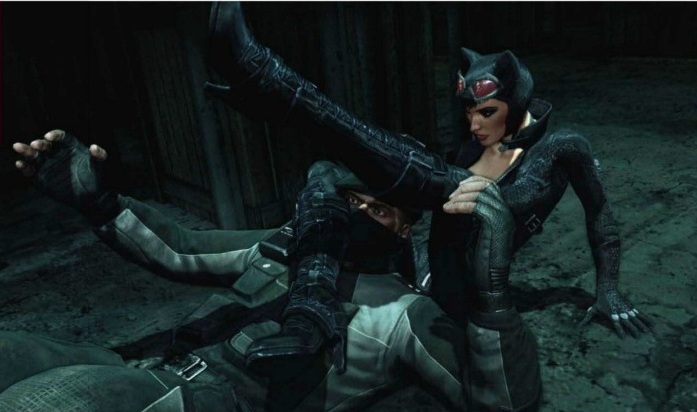 Till now, Scarecrow, Riddler, Robin, The Joker, Catwoman, Bane, Zasz, Two-Face, Jack Ryder, Harley Quinn, Quincy Sharp, Gordon, Hugo Strange, Talia al’Ghul, Mr. Freeze, The Penguin, Calendar Man, Alfred and many other characters have been confirmed to be in Arkham City. With so many characters- some awesome friendly ones, some really badass not-so-friendly ones- story twists, awesome battles and memorable boss fights are sure to come. It has been announced that Bane and Catwoman, this time around, will be fighting alongside Batman, not against him, with Catwoman even being a playable character (she plays awesomely, by the way. More on this later). We’re sure more characters will be announced soon. Even if they aren’t, we still have a shitload of them anyway.