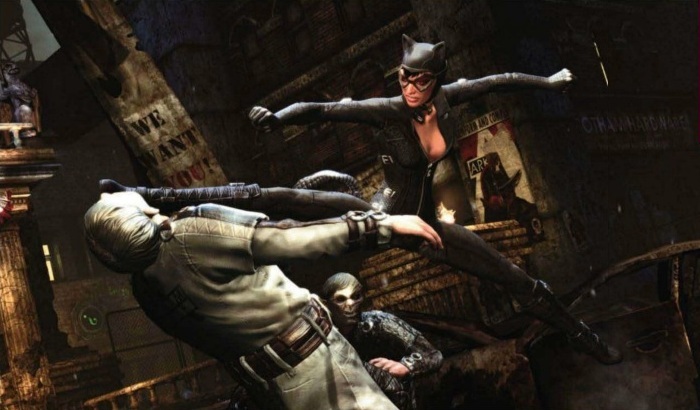 The BBFC has rated Batman: Arkham City, due for release in October, and has given it a rating of 15+, citing strong violence.