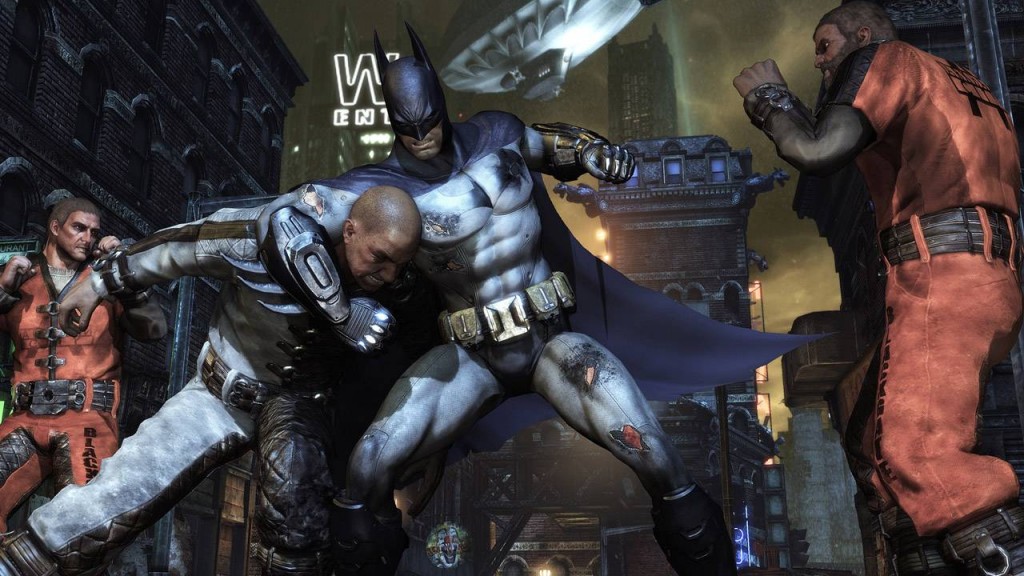 Batman: Arkham City has set the sales chart on fire with two million copies sold in the first week. Warner Bros. Interactive just sent a PR confirming the same. The game launched in October 18th to huge critical success and such sales are well deserved.

It seems to have doubled the first week sales of Batman: Arkham Asylum but we don’t have confirmation about that yet. The game is currently sitting on 95 in a Metacritic for the 360 version and 96 for the PS3 version. They game has shipped more than 4.6 million units worldwide till now.

“Batman: Arkham City is one of the best action adventure games, proven by the tremendous reviews, and it further establishes the Batman brand as a marquee franchise for our growing business,” said Martin Tremblay, President, Warner Bros. Interactive Entertainment.

“Rocksteady Studios went above and beyond in delivering an incredible game and the support of the entire team at Warner Bros. Interactive Entertainment and DC Entertainment drove the excellent campaign a game like this deserves.”

“The true test for any game is what the players think and we have been thrilled by their reaction to Batman: Arkham City,” said Sefton Hill, Game Director at Rocksteady Studios. “The team at Rocksteady put every ounce of effort into making the best Batman experience we possibly could, so we are overwhelmed by the incredible feedback from the community.”

You can check out our review here. I had given it a splendid 9.5/10. Tell us what you think in the comments section below.