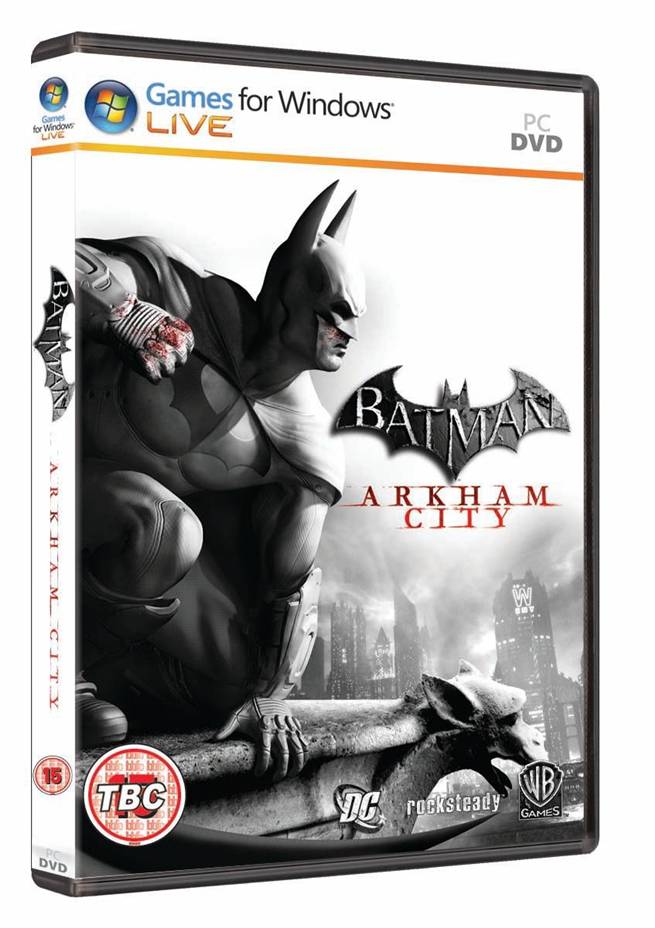 One of the most notable aspects of the gameplay in Arkham Asylum was that it took place in a kind of a closed world where Batman did not had all the freedom in the world. With Arkham City, Rocksteady are aiming to make the game not only a huge open world game but also the most detailed ever.

In an interiew by News10.net, Rocksteady’s Dax Ginn has revealed that Arkham City will be the most detailed open world game ever.

So the creative transition for us coming out of Arkham Asylum, taking action on  to the streets of Gotham Cit really meant that we were going from a  game world that was very atmospheric, very intense intense and very focused driven and it was really this cat and mouse kind of competetion between Batman and Joker. We have really ramped that up in Arkham City, building out this amazing game world loaded with details and put all of these new villains in to it. So we have this incredible new creative and technical challenge for the entire to make sure that we are not only making a big open world game, but the objective for us is to make the most detailed open world game that players have ever seen.

That is really going to be some challenge, because when I think of ‘detailed’ open world games I think of Just Cause 2, Red Dead Redemption and the upcoming Elder Scrolls V: Skyrim. That’s one hell of a competition to break through.