Amazon may have dropped the ball on this one. 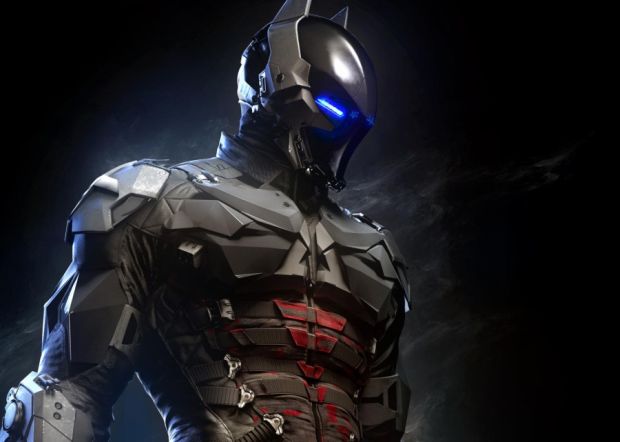 Even the mighty are capable of goofing pretty hard. That even applies to world spanning online retailers, actually it’s especially applicable to them. One such example would be the recent spoiler post from Amazon that occurred when they posted the first image of Batman: Arkham Knight’s Limited Edition.

The Following May Contain Spoliers. The image that Amazon posted contained a picture of the Limited Editions Statue which features the caped crusader standing above Gotham City, above a sign which reads “From a Grateful City In Memory of the Gotham Knight”, obviously implying that Batman dies in the game.

The Amazon listing even goes so far as to say “an imposing Batman memorial statue commemorating Gotham’s protector, the Dark Knight”. Since then they have replaced the image with one that simply reads “The Gotham Knight”. What do you think of the spoiler? Or better yet, what are your personal theories on the games’ plot? Shout out in the comments below. 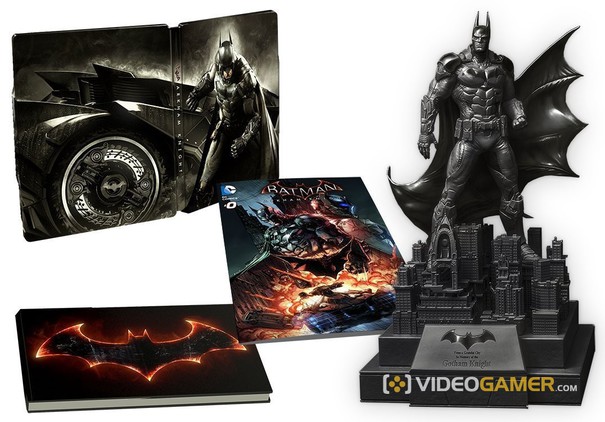