Batman: Arkham Origins will be releasing next week for home consoles, but there will also be a handheld off-shoot developed by Armature Studios for the Nintendo 3DS and PS Vita releasing at the same time, namely Batman: Arkham Origins Blackgate. The game will be a Metroid-vania style, 2.5D platformer set in the Blackgate Prison and looks to incorporate many of the mechanics from the Arkham franchise. The Trophy list for the game has been revealed, which contains its fair share of spoilers. You can check it out below. 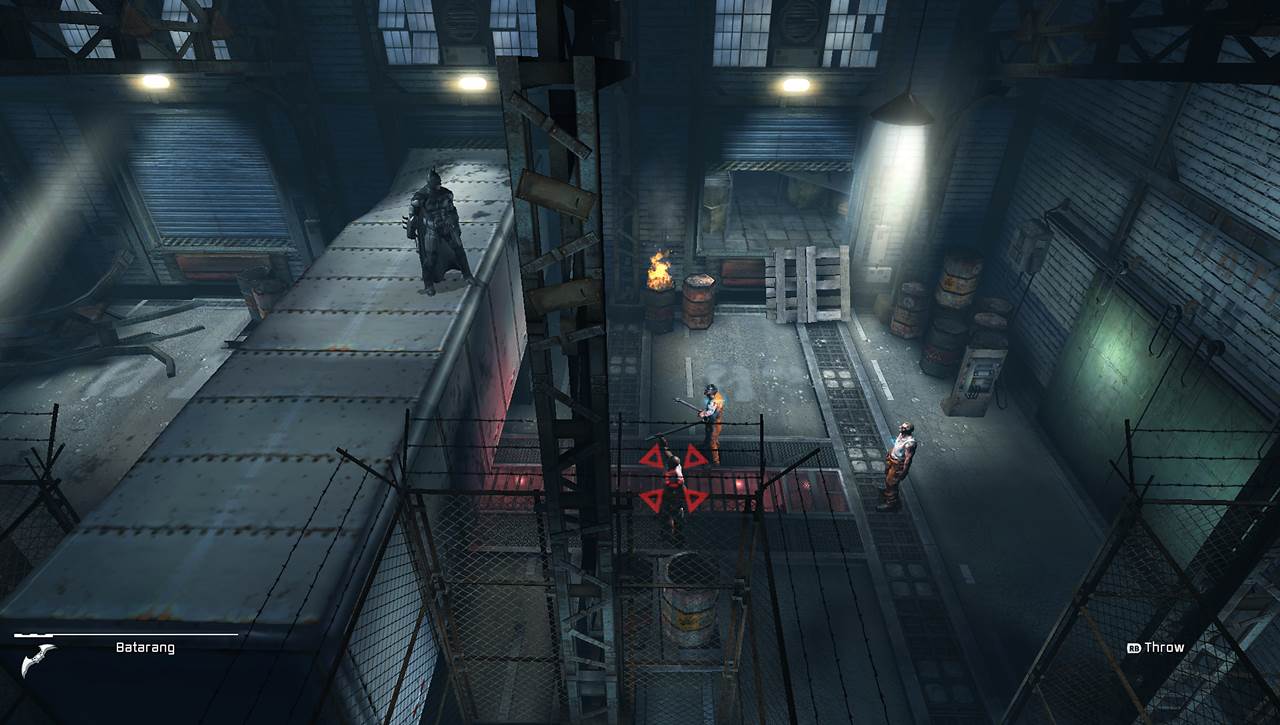 “The Dark Knight”
Unlock All Other Trophies

“The Collector”
Find every pickup and detective case

“Cobblepot’s Plot Was All For Naught”
Defeat Penguin

“Unnecessary Roughness”
Get a 50 hit combo

“Bird on a Wire”
Find and destroy all Penguin bird cages

“Unmasked”
Find and destroy all of Black Mask’s masks

“Talk to the Hand”
Find all gauntlet upgrades