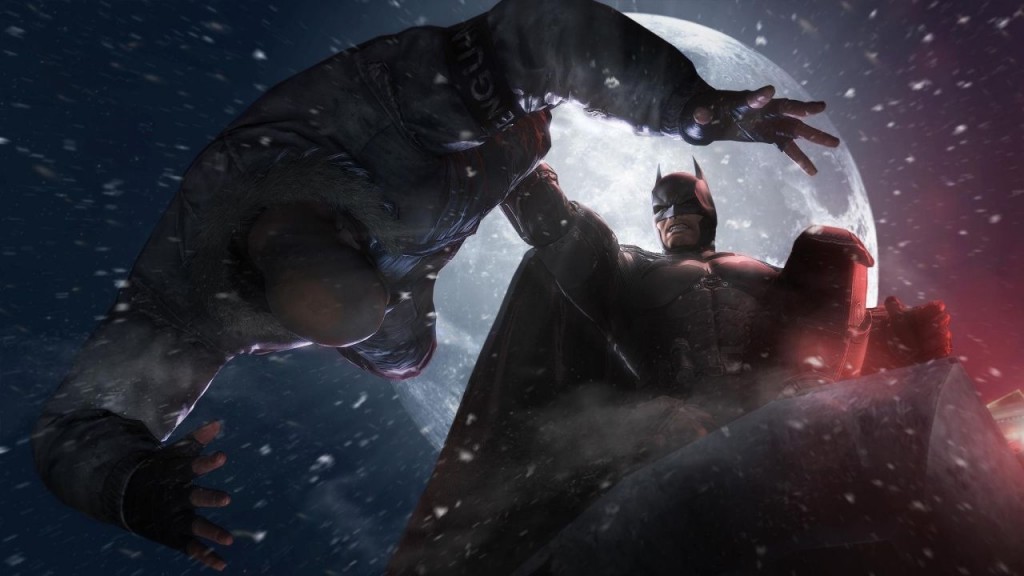 There are some new details on Batman: Arkham Origins which focuses on the art and setting of the game.

Jeremy Price, art director of the game, has revealed that Warner Bros. Montreal are going for a different look and not the same thing we saw in the previous games which means you can expect a dark and gritty artstyle.

The game will feature a low-key lighting presentation and will also contain exaggerated shadows with a focus on silhouettes and profiles.

He then compares it to film noir. The game is a massive one and is divided into different districts. It will contain decorations and they may actually be scary.

Batman’s suit will lack the finesse since he is at an early point in his career and will look like he has assembled them without a proper finish.

You can watch the entire video on GameInformer.