Batman Arkham Origins: Meet The Voice Behind Batman And Joker 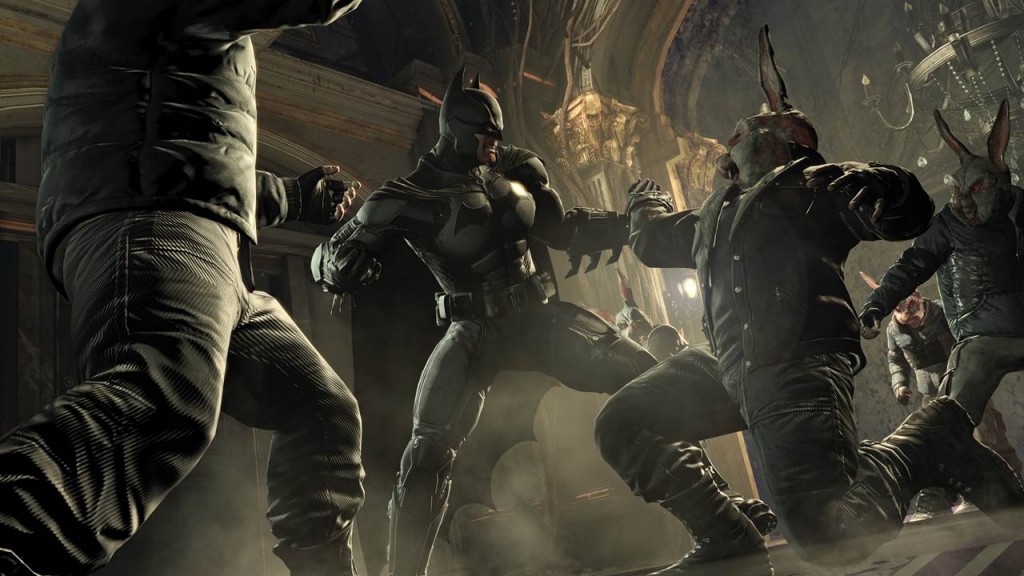 Here is your chance to meet Roger Craig Smith and Troy Baker, the voices behind Batman and The Joker respectively in the upcoming Batman Arkham Origins. Roger Craig Smith  and Troy Baker will be doing the usual,  meeting fans and signing copies of Batman Arkham Origins at GAME’s Stratford store between 09.00 and 11.00am on Friday, October 25th, 2013.

If you are not able to meet them up there, you can meet the duo at the upcoming MCM London Comic Con which takes this place on October 26th.

We recently interviewed WB Monteral, the developers of the game and asked them a lot of interesting questions. Head over here to check it out.

Are you planning to meet the duo? Let us know in the comments section below.