We have a bunch of new details on Batman: Arkham Origins. The dynamic weather was said to affect the freeflow combat. The gusts of wind from the encroaching blizzard would also force thugs to stand still and cover their eyes. This is a something that will make the game more dynamic considering even Batman will face difficulties due to the blizzard.

The developers had earlier thought of having some kind of robotic drone chase Batman during the predator missions, but they decided against it because they didn’t want him to be on the defense. Boss encounters are said to be different as well.

WB Montreal’s Ben Mattes had a lot of interesting things to say about Batman in general.

“The Batman of Arkham City is Batman 5.0. He will punch out a guy without looking at him knowing exactly how many teeth he’s just fractured just from the feeling from his knuckles. Our Batman is version 0.9,” he said. 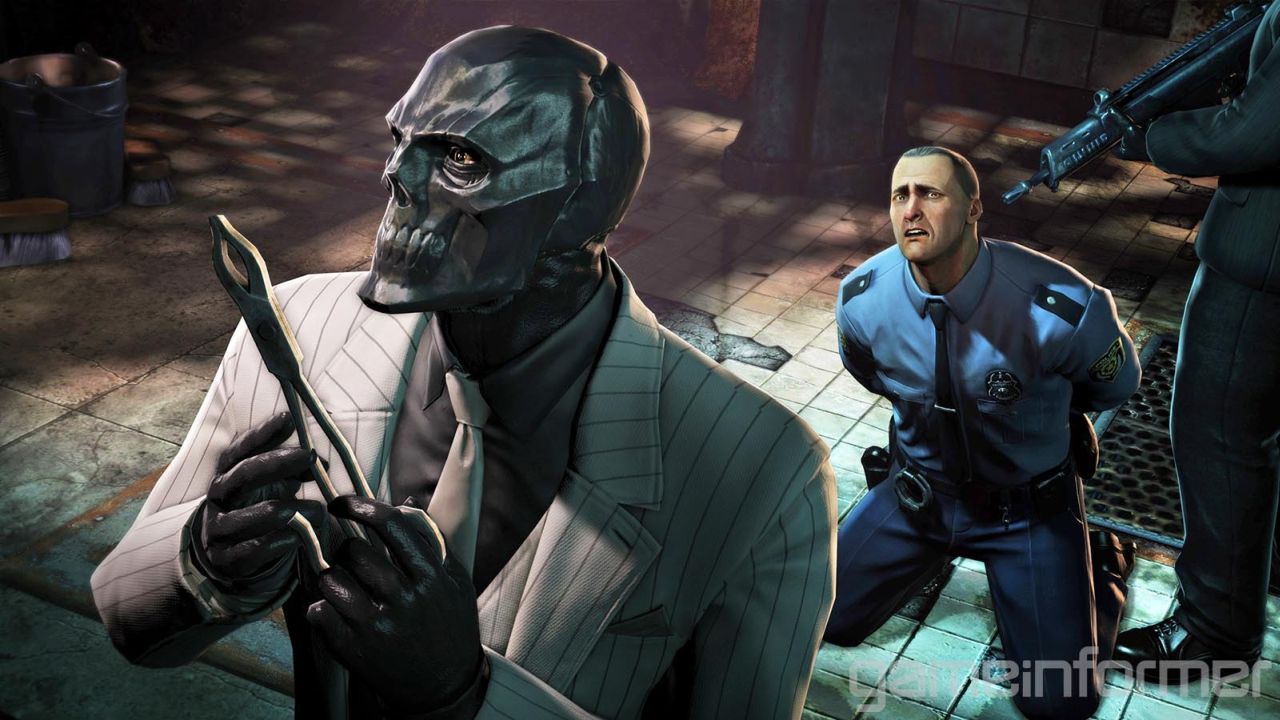 “We really believe that we’ve made the coolest version of Deathstroke [in any media]. He’s a wonderful counterpart to Batman. Making Batman scary again is important. In later years Batman becomes very much part of the institution.”

The game will be released later this year for the PS3, Xbox 360, and PC.