Batman Arkham Origins: Will it Measure Up to Rocksteady’s Legacy?

How will the game fit into the trilogy and incorporate the aspect of "Arkham"?

Batman: Arkham Origins has finally been revealed. It’s amazing to think that Arkham City was less than two years ago. Rocksteady’s open world action adventure title took everything we loved about the first game and seemingly made it better. The makeshift city of Arkham, complete with elements of old Gotham, combing the DC Comics lore with plenty of twists, turns and cameos – and a boatload of side quests – made for one of the most enthralling games of the year, if not the decade.

It’s with some trepidation that Rocksteady isn’t returning for Arkham Origins. Yes, we appreciate that the concept allows for a brand new type of Batman game. However, considering the incredible groundwork created by the developer, can Warner Bros. Montreal measure up?

"With what we know about Batman: Arkham Origins, it’s really hard to tell just what direction it could go."

Take the example of Bioshock 2. Developed by 2K Marin, the game was a significant step down from the original in terms of scope and story-telling. It wasn’t bad by any means but when you consider it was the sequel to Bioshock, the spiritual successor to System Shock 2, the vision of Ken Levine manifested in the next generation, it certainly wasn’t good enough. The amazing success and critical acclaim of Bioshock: Infinite proved that Irrational Games had a proper handle on the franchise to begin with.

That’s not all. Remember what happened when Day 1 Studios developed F.3.A.R. As opposed to Monolith Productions that had handled the first and second F.E.A.R. games? The game received an absolute lashing from some fans for being absolutely bereft of horror.

Some developers like 343 Industries can take a franchise in an interesting new direction though – Halo 4 is a testament to that – but with what we know about Batman: Arkham Origins, it’s really hard to tell just what direction it could go. 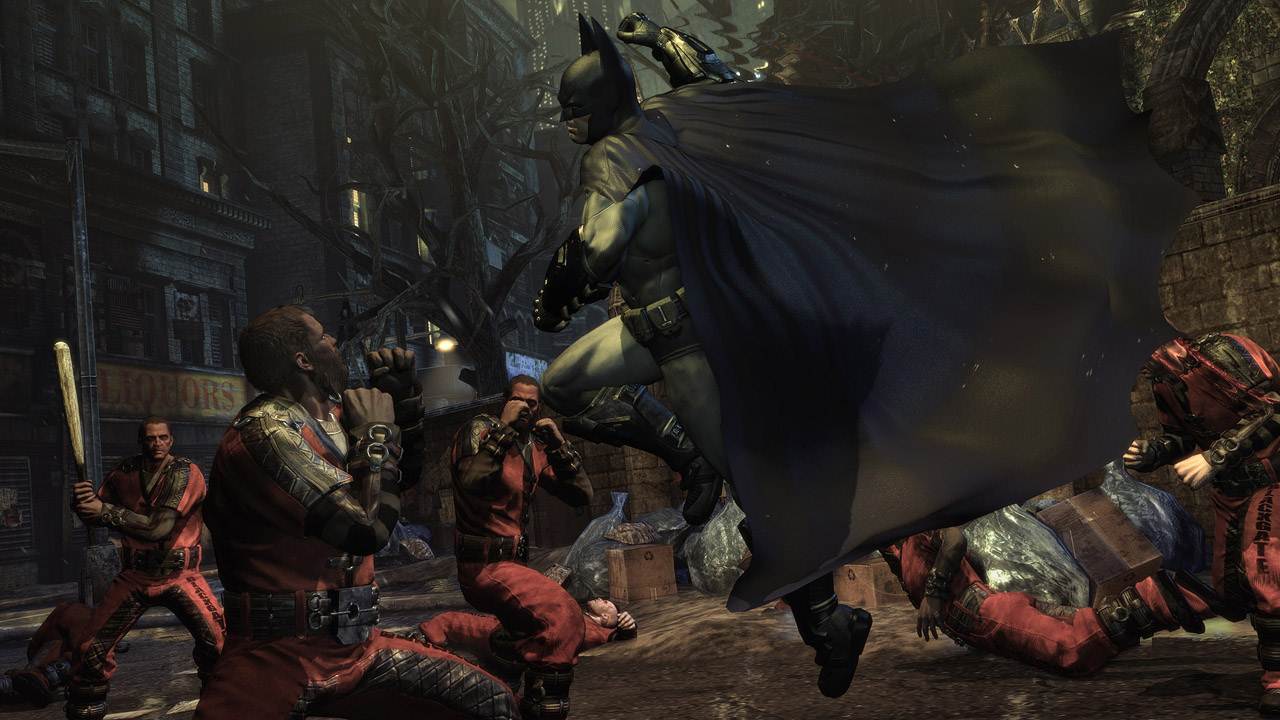 After all, this is a series that is built upon the concept and lore of “Arkham”. The elements pervading the mystery of the Asylum gave to exploring the different parts of an expansive city reeling under the countdown to Protocol Ten. In between, snatches of the city that was peek out from window panes and abandoned alleys.

We learn more about the Batman in Arkham in the second game, as opposed to the Arkham surrounding the Batman. Either way, Arkham is a constant in Bruce Wayne’s life, as well as Batman’s. After all, it’s his mother’s family side.

With a venerable reboot, we’re taken to a different kind of Batman – a Batman before the Arkham started seeping in. This is a Batman that is still getting a feel for the city and trying to put away the trash that is hunting him.

"And really, who doesn’t want to see Batman beat the absolute tar out of anyone who thinks they can take him down? "

It’s perfectly logical if we somehow see Arkham Asylum come into being within Origins, perhaps as an abandoned facility brought into service again to facilitate the criminals that Blackgate Prison wouldn’t be able to hold.

This takes care of the so-called “Origins” part of the trilogy without interfering too much in the story that Rocksteady has set up. If nothing else, it shows us just how so many of the villains landed up in Arkham to begin with. 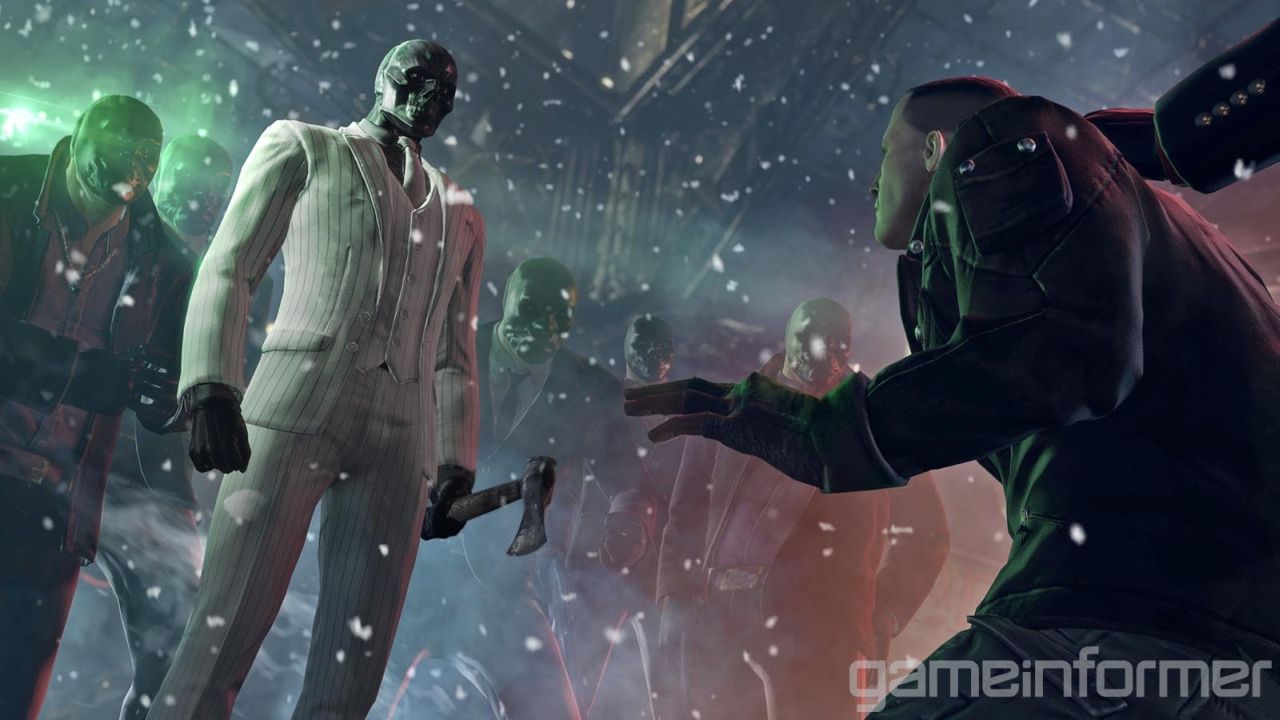 And really, who doesn’t want to see Batman beat the absolute tar out of anyone who thinks they can take him down? What better way to cement the legacy that’s had the whole criminal world fearing the Dark Knight then to have gamers experience it first hand?

Having Deathstroke as a recurring nemesis would be gold – after all, when it comes to pure martial arts prowess, few opponents can match Batman. Having Black Mask as the nexus for all the villains also helps elaborate a lot more on the gangs of Gotham, and if anyone has read the War Games arc, they’ll know that he’s a fearsome opponent.

We’ll have to wait and see how the different elements meld together. We’re a little sceptical about the Batclaw’s renovated functionality, which makes it seem more like the hook from Just Cause 2, will coexist with the Free Flow Combat system.

But if Rocksteady has this much faith in Warner Bros. Montreal, then it should be worth the wait when Batman: Arkham Origins releases on October 25th for PS3, Xbox 360, PC and Wii U.